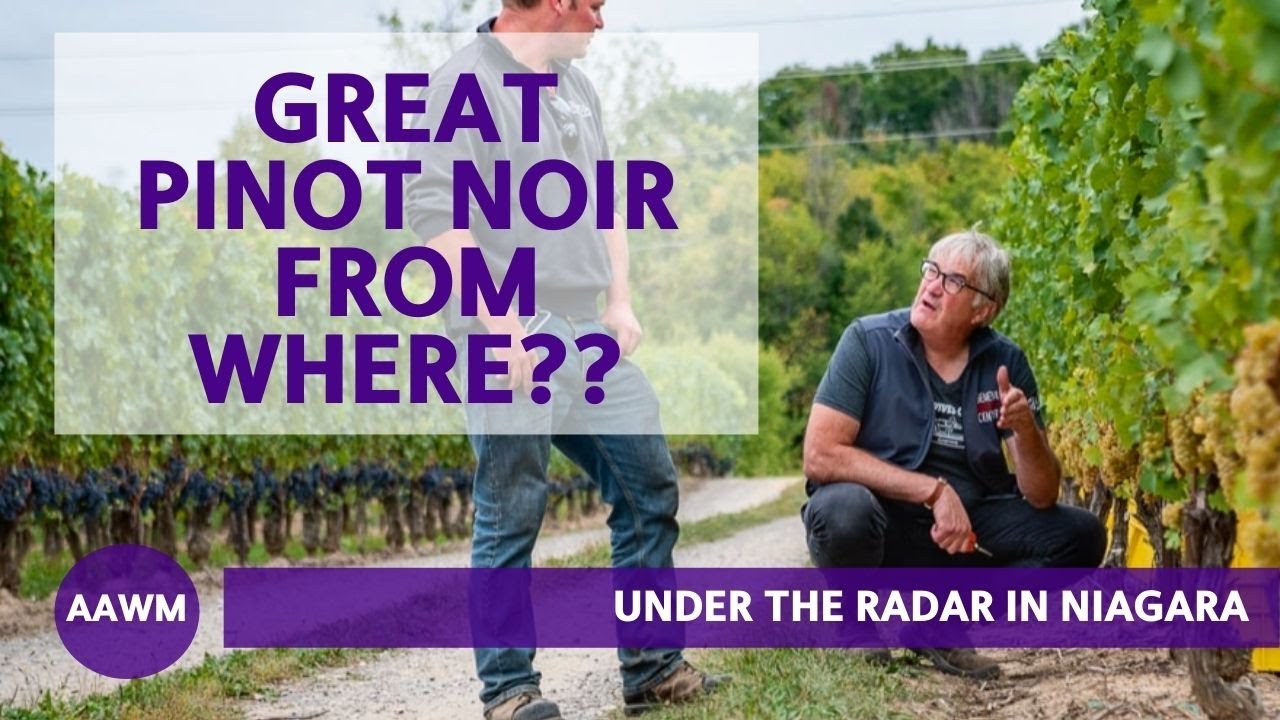 See all of our interviews with producers at the International Pinot Noir Celebration here: https://www.youtube.com/playlist?list=PLddUmDhg4G_J9EvTYgpVSSOt-N9JjldRv

Have a question for a winemaker? Post it in the comments and we will try to answer it for you.