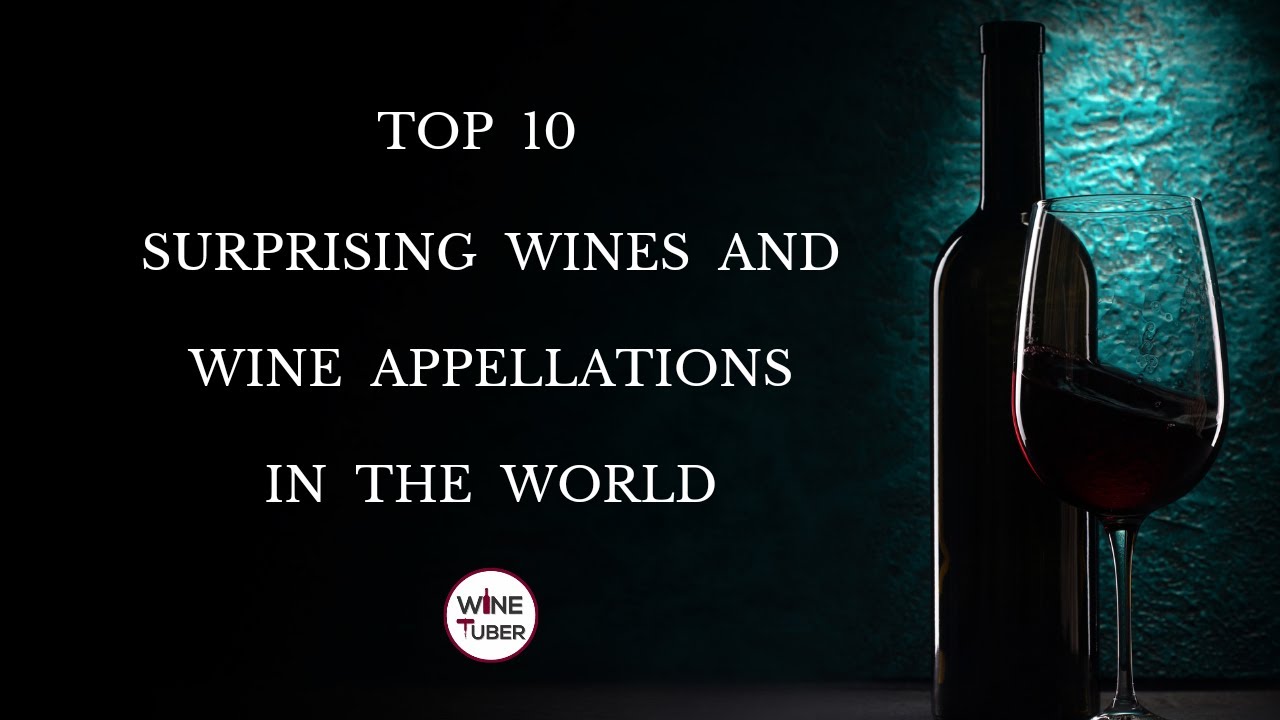 In this video I’m talking about top ten most surprising and unusual wine and wine appellations in the world including: rose Port that was introduced to the market by Croft Port house also about Beaujolais blanc wines made of Chardonnay grapes. Then I’m talking about Meursault rouge wines made of Pinot Noir grapes. The next appellation is Saint-Brie located in Burgundy where an amazing white wines produce from Sauvignon Blanc and Sauvignon Gris are made. The next topic is red wines produced in Rueda region that is very well know of Verdejo and Sauvignon Blanc white wines. Then we are moving to Loire Valley and one of the most important appellation which is Sancerre, where apart of white wines are also produce Sancerre rouge made entirely from Pinot Noir grapes. The following region is Vino Verde where also delicious red wines are produced. The most important red grape varieties of Vinho Verde tinto are: Espadeiro, Padeiro and Vinhão.
Finally I’m talking about still Prosecco that is called Tranquillo. I also mentioned a couple of producers such as: Albert Mann from Alsace, Yllera from Rueda, Bosquet des Papes from Châteauneuf-du-Pape, Anselmo Mendes from Vinho Verde, Alphonse Mellot from Sancerre, Goisot from Saint-Brie, Domaine Vincent Bouzerau from Meursault, Château des Jacques from Beaujolais and Croft Port house