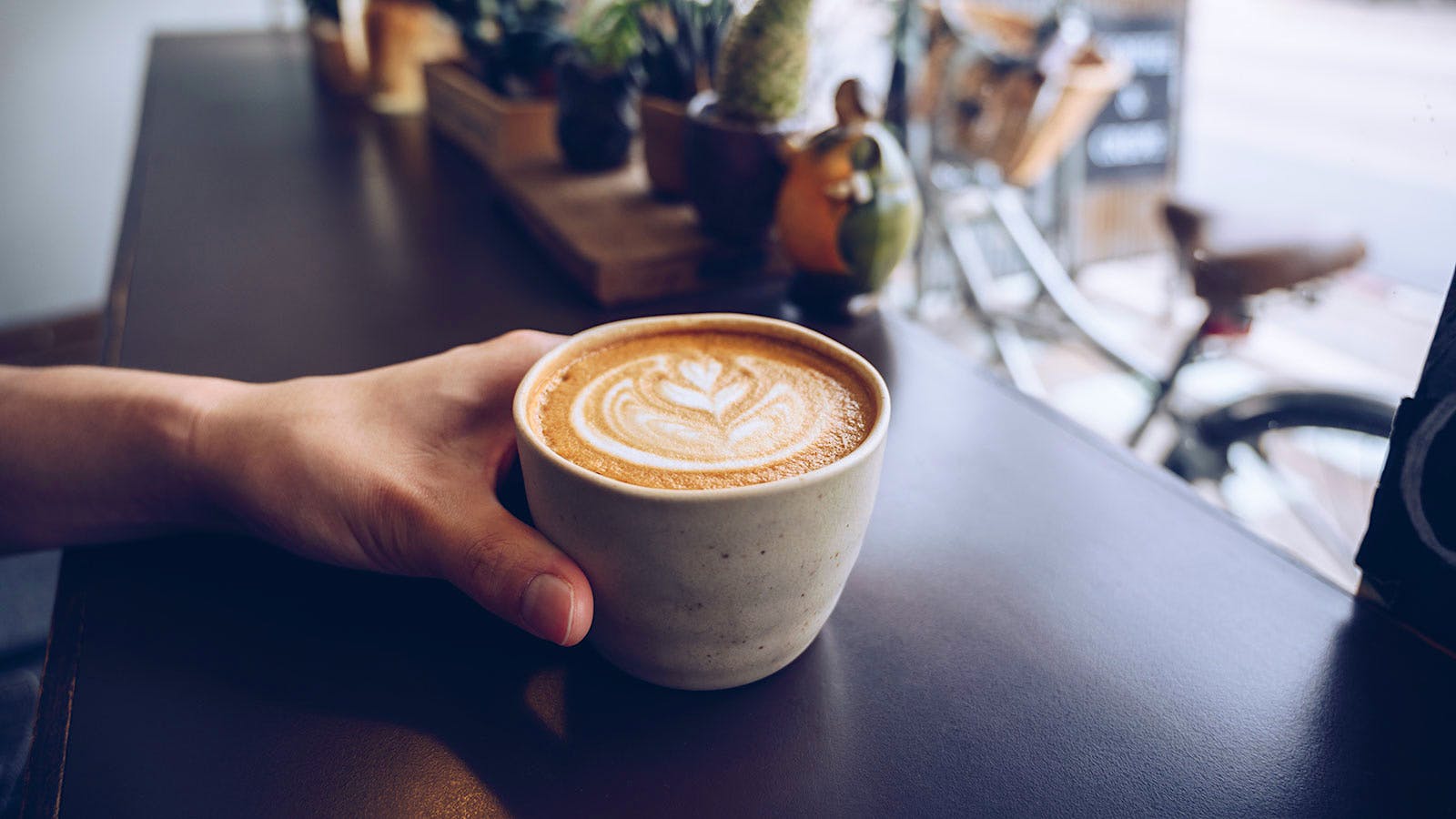 Have you ever worried that a daily cup of joe might increase your risk of heart problems? If so, you’re not alone. Driven by worries about caffeine’s stimulant properties, many people still hold the misconception that coffee is unsafe for those at risk of cardiovascular issues.

But a new study suggests there’s little to fear and, moreover, that moderate coffee consumption is linked to increased lifespan and decreased risk of cardiovascular disease. Published in September in the European Journal of Preventive Cardiology, the study found that two to three daily cups of coffee, including decaffeinated, provided the best overall health outcomes. “Our findings indicate that drinking modest amounts of coffee of all types should not be discouraged but can be enjoyed as a heart-healthy behavior,” said one of the researchers, Professor Peter Kistler of the Baker Heart and Diabetes Research Institute in Melbourne, Australia, in a statement.

While other studies have established links between moderate coffee consumption and improved health, including liver and gut health, this study differentiated between three different types of coffee—ground, instant and decaffeinated—and compared their respective associations with cardiovascular disease, arrhythmia (irregular heartbeat) and death. In particular, the study’s finding that both regular and decaf coffee provide similar benefits is a step forward in our understanding of the beverage’s health effects.

Analyzing self-reported dietary and lifestyle data from nearly 450,000 individuals in the UK Biobank study—a mammoth public health survey of UK residents who ranged in age from 40 to 69 when data collection began in 2006—the researchers compared the likelihood of each of the three health outcomes between coffee drinkers and non-drinkers. After controlling for potential confounding lifestyle factors, including tea and alcohol consumption, they found that coffee drinkers experienced “significant reductions in incident cardiovascular disease and mortality” over a median follow-up of 12.5 years.

Overall, coffee’s health benefits were maximized with daily consumption of two to three cups. While both ground and instant coffee were linked to reduced instances of arrhythmia, decaffeinated coffee was not. Caffeine has well-established antiarrhythmic properties, which the authors say likely explain this result.

Nevertheless, decaffeinated coffee—like ground and instant coffee—did show an association with reduced risk of both cardiovascular disease and death. The authors note that “coffee is a complex compound composed of more than 100 biologically active components, with caffeine the most well recognized.” Those other components, which include various polyphenols (the molecules behind many of wine’s health benefits) and microelements such as magnesium, were likely “responsible for the positive relationships observed between coffee drinking, cardiovascular disease and survival,” said Kistler.

Since UK Biobank participants are largely white, healthy and of moderate to high income, the results may not perfectly apply to other groups. Moreover, the study was observational and depended on self-reported data, so it can’t firmly establish causation like a randomized controlled trial. Kistler also acknowledged that while the study doesn’t account for the effects of common additions to coffee, other studies have indicated that too much sugar or cream could reduce, or even negate, coffee’s health benefits.

Kistler told Wine Spectator that the data does not suggest that people who don’t currently drink coffee should take it up. That said, “People should feel confident that [drinking coffee in moderation] is unlikely to have a negative impact on their health and is a far more preferable social tool [compared] to excessive alcohol [consumption] or any form of smoking [or] vaping.”