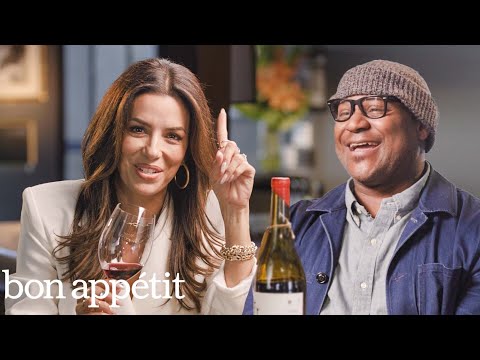 Want more Bon Appétit in your life? Subscribe to the magazine! https://bit.ly/313UWRu

ABOUT BON APPÉTIT
Bon Appétit is a highly opinionated food brand that wants everyone to love cooking and eating as much as we do. We believe in seasonal produce, properly salted pasta water, and developing recipes that anyone can make at home.