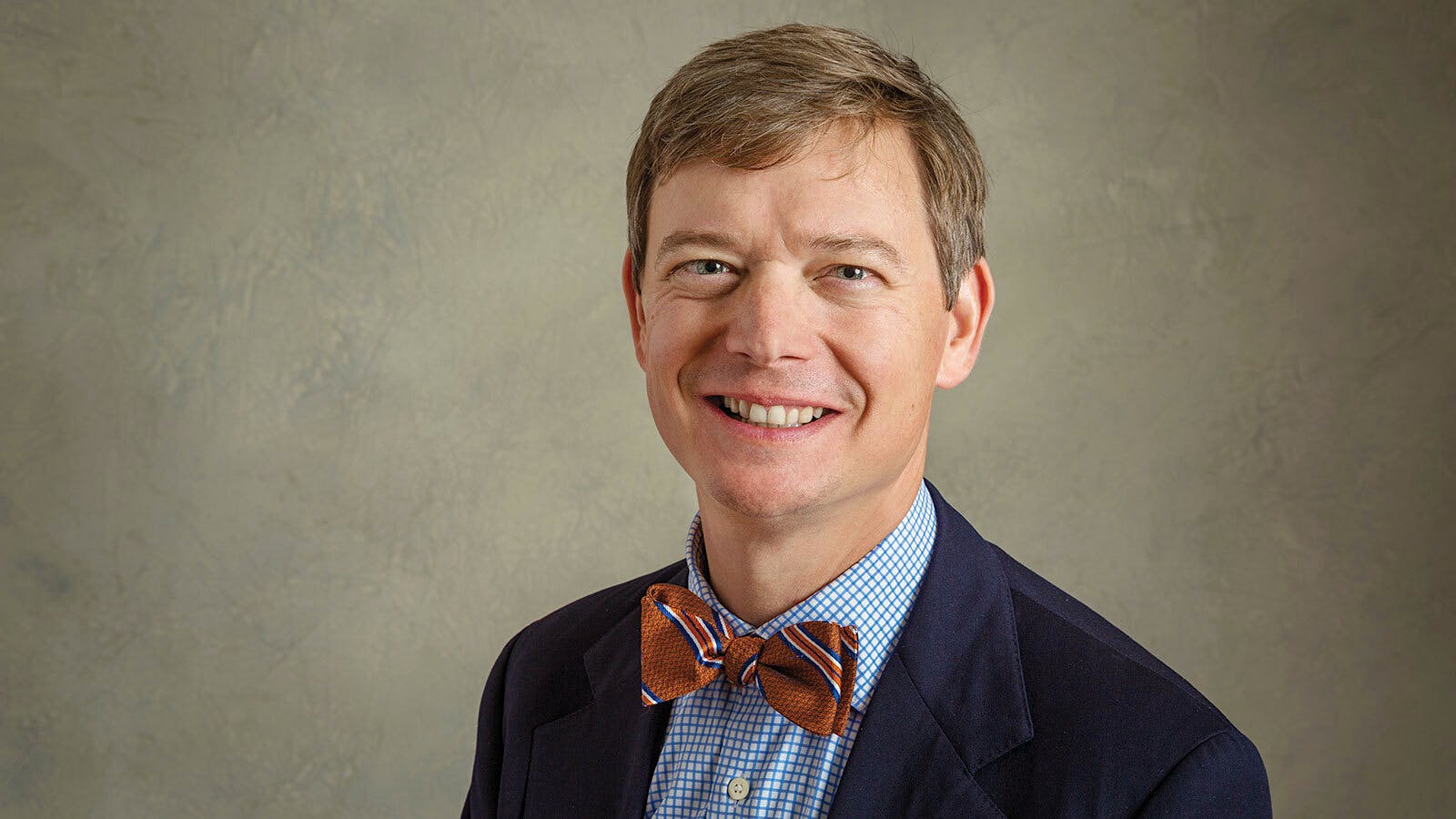 Wine Spectator is pleased to announce the promotion of Mitch Frank to senior editor. Frank joined Wine Spectator as associate editor in 2005 and in his current position as news editor he is in charge of reporting breaking news for both print and digital. In this role, Frank delivers timely news on wine as it relates to health, celebrity, crime, business, philanthropy and more. Prior to joining Wine Spectator, Frank spent eight years with Time magazine, where he covered U.S. politics and global affairs as a Nation reporter.

Frank will retain primary responsibility for Wine Spectator’s news coverage, while the addition of the senior editor title will better reflect his many other contributions to the publication. Among his cover stories for the magazine, Frank has chronicled the ascent of businessman Gaylon Lawrence Jr. and the building of his Napa empire, anchored by the purchase of Heitz Cellar in 2018; basketball star Carmelo Anthony and his wine-loving NBA friends; and, coming soon, an in-depth look at the intriguing life of Hollywood screenwriter, adventurer and vintner Robert Kamen.

“Mitch is a talented storyteller, who commits to his subjects and takes Wine Spectator readers behind the scenes,” said Marvin R. Shanken, Wine Spectator editor and publisher. “With more than 15 years with the magazine, this promotion is well-deserved.” Frank resides with his family, including his dog, Montalcino, in New Orleans.