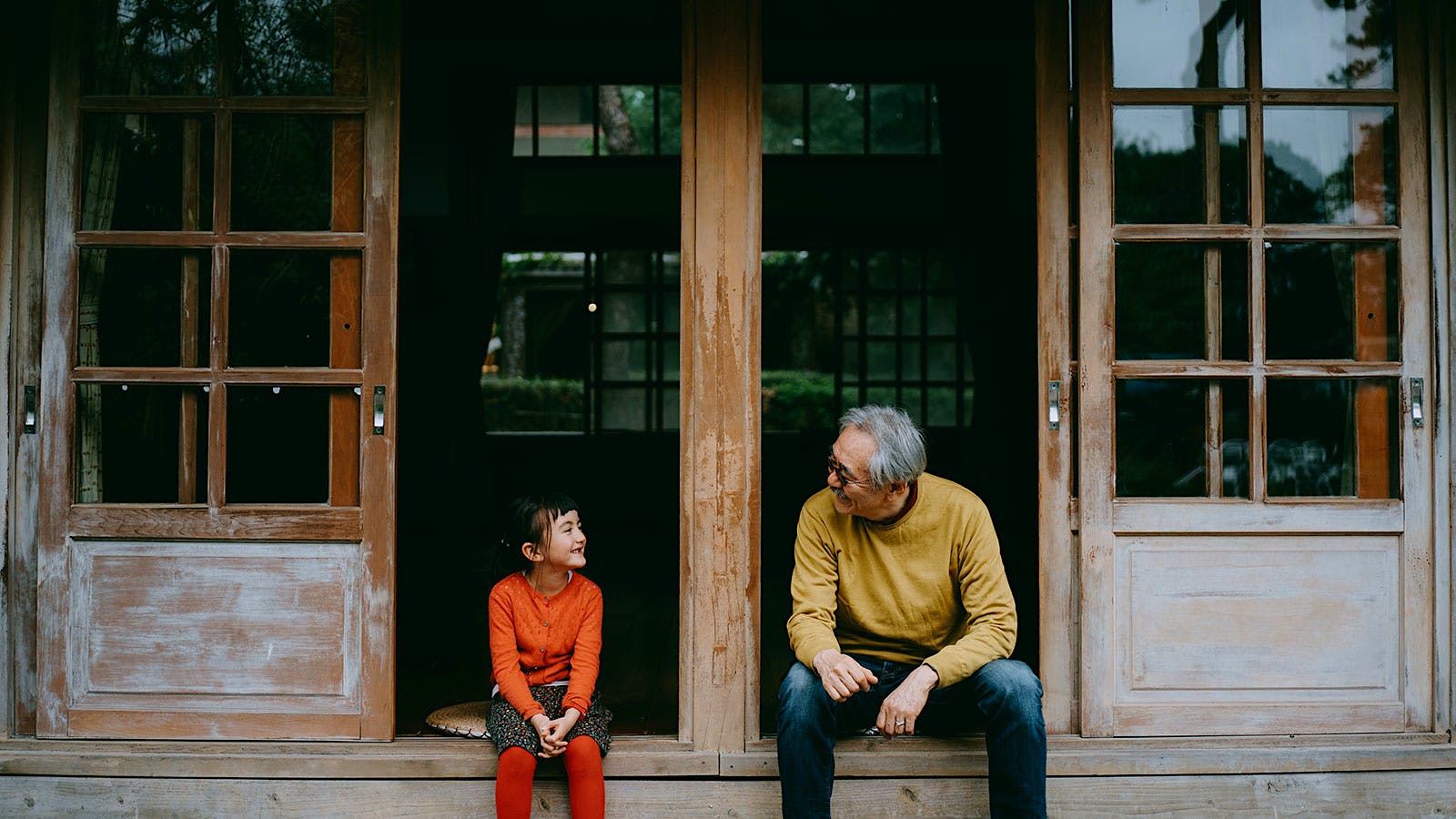 The people of Japan have some of the highest life expectancies in the world, at an average of 85 years. But as they live longer, what dietary, fitness or socioeconomic factors affect health as they age? Exploring cognitive function, researchers at Osaka University and the Tokyo Metropolitan Institute of Gerontology recently collected health and lifestyle data from Japanese seniors over age 75 and found that moderate and consistent wine consumption was associated with higher cognitive function.

The study, published in BMC Geriatrics, followed 1,226 men and women in Japan, ages 75 to 87, during 2016 and 2017. The subjects were recruited from the SONIC cohort (Septuagenarians, Octogenarians, Nonagenarians and Investigation with Centenarians), an ongoing study that began in 2010 and has followed up on participants every three years.

Health professionals asked participants about their drinking patterns, and measured cognitive function via the Japanese version of the Montreal Cognitive Assessment (MoCA). The MoCA is a screening test designed to assist health professionals in the detection of mild cognitive impairment and Alzheimer’s disease. The MoCA is evaluated on a score of 0 to 30—adults of any age show an average score of 26. Below 22 suggests moderate cognitive impairment.

Researchers noted the frequency of drinking and types of alcoholic beverages, including beer, wine, whisky, Japanese rice spirits and sake. Alcohol consumption frequency was broken down into four categories: None, less than one day per week, one to six days per week and daily. For men, alcohol consumption was categorized as none (0 grams of alcohol), moderate (1 to 39 grams), moderate to excessive (40 to 59 grams) and excessive (60 grams and over), while women’s thresholds were half of that. (An average glass of wine contains 14 grams of alcohol.)

The researchers found that participants who reported drinking alcohol one to six days per week had the highest MoCA score, at 23.6 points (the average was 22.7), and a significant increase in cognitive function compared to those who did not drink and those who drank every day. After isolating each alcoholic beverage, researchers also found that wine had the strongest positive correlation with cognitive function, while other drinks such as sake did not.

Akagi’s study focuses more on drinking frequency rather than volume. Being that most participants were moderate drinkers, she suggests that alcohol consumption, regardless of frequency, should be moderate.

The researchers note that social factors such as communication with others may have positively influenced cognitive function. “We believe that not only the effects of wine, but also the context of wine drinking, such as time spent having fun and talking with friends and family, can have a very positive impact on cognitive function,” Akagi said.

They also add that the study comprised older people who voluntarily participated, and tended to be healthier than the average older member of the population. Lastly, alcohol consumption data was evaluated by interviews, which can be subject to inaccuracy. Akagi says she would next like to assess the impacts of red wine vs. white wine.