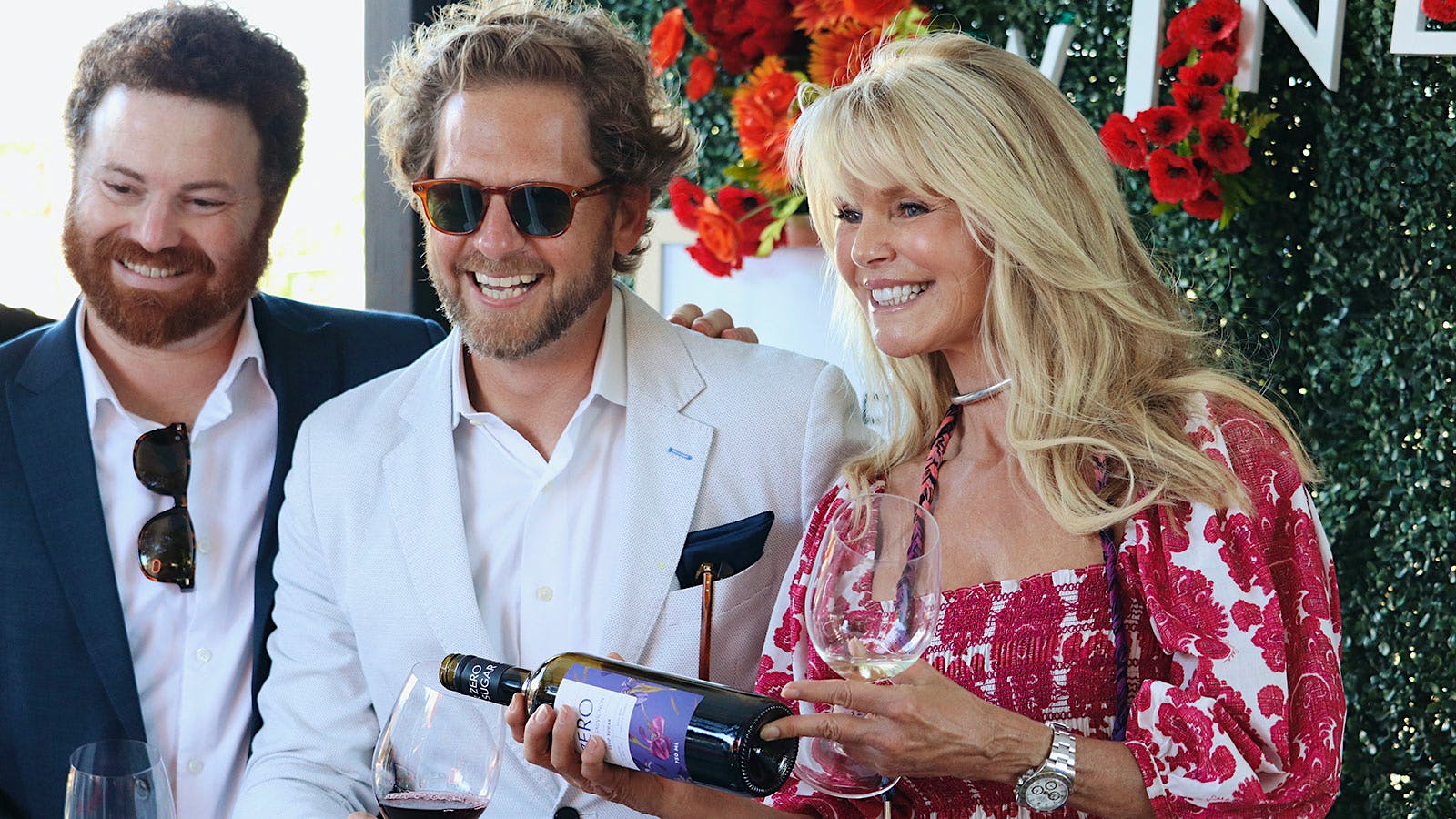 Star winemakers and celebrity guests came together for Wineapawlooza’s ninth-annual charity wine auction on June 25, raising more than $2.2 million for Napa’s Jameson Humane. The total is a big increase from last year’s virtual auction results of $1.4 million and a new high total for the event.

The live auction, which raised $1.75 million, was held in person at the Beckstoffer Farm Center in Napa Valley. Auctioneer Fritz Hatton and wine retailer Vanessa Conlin co-hosted the event, along with celebrity guest Christie Brinkley, who helped rally 325 excited guests. The plant-based menu was provided by Kyle and Katina Connaughton of Wine Spectator Award of Excellence winner, Little Saint.

“I’m thrilled that we were back in person for Wineapawlooza 2022,” Conlin told Wine Spectator. “Having Christie Brinkley lend her star power and participate in Wineapawlooza truly shows us the great work that Jameson does is being noticed.” Jameson Humane, until recently known as Jameson Animal Rescue Ranch, is a Napa-based nonprofit working to improve animal welfare.

Notable lots from the live auction were donated by winemaker Tor Kenward, who also attended the event and presented Napa legend Andy Beckstoffer and his wife, Betty, with a Lifetime Philanthropic Achievement Award. Kenward’s 10 cases of 2021 Tor Beckstoffer To Kalon Vineyard Cabernet Sauvignon sold for $200,000.

“Tor and [his wife] Susan are big supporters of Jameson and wanted to do something special this year,” said Wineapawlooza and Jameson co-founder and co-chair Monica Stevens. “Beckstoffer To Kalon has never been offered at Wineapawlooza, and Tor offered to take a cut from his barrel for the auction.

“Our lots continue to become more and more impressive and the in-person events are irreplaceable,” said Stevens. She added that what brings her the most satisfaction is “the belief and trust that our vintners, donors and community have in our mission.”