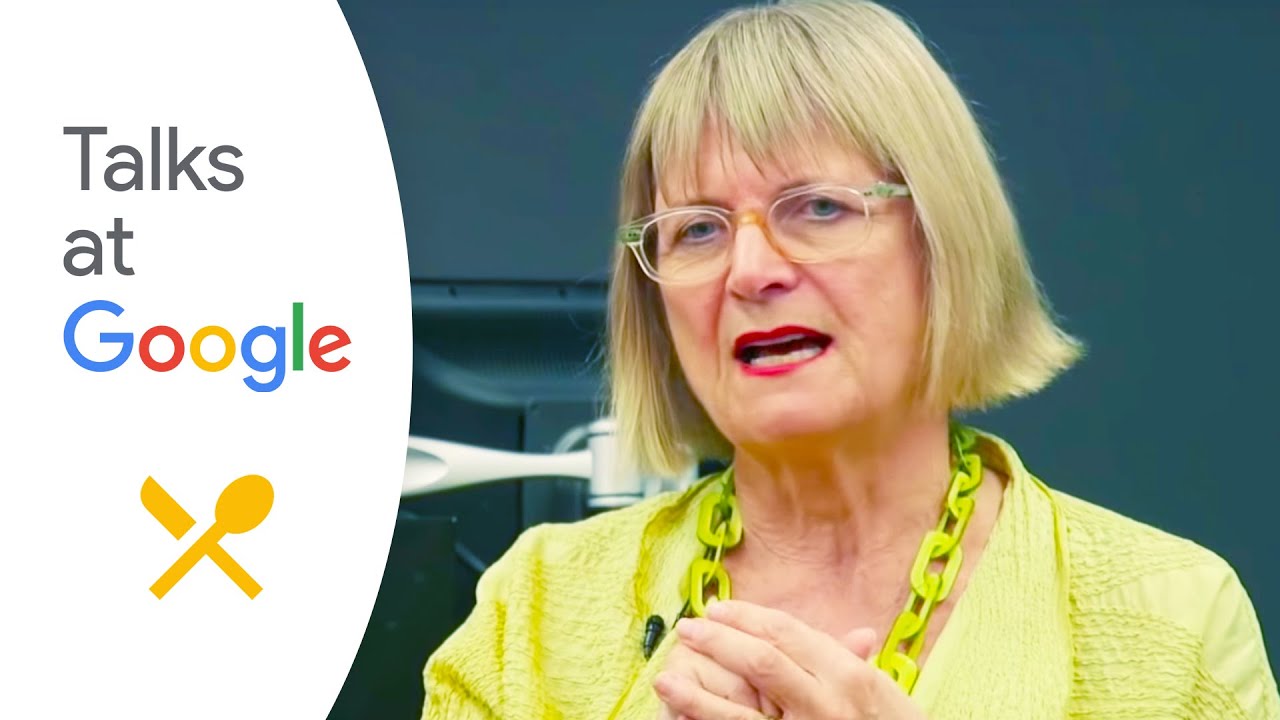 About Jancis:
Described by Decanter magazine as ‘the most respected wine critic and journalist in the world’, Jancis OBE MW writes weekly for the FT & daily for JancisRobinson.com, a wine information site with members in 120 countries. Her most recent book is also her shortest, a practical guide to the essentials of wine, The 24-Hour Wine Expert. She is editor of The Oxford Companion to Wine and co-author of The World Atlas of Wine and Wine Grapes, each of these books is recognised as a standard reference worldwide.

Robinson was born in Cumbria, studied mathematics and philosophy at St Anne’s College, University of Oxford and started her wine writing career on 1 December 1975 when she became assistant editor for the trade magazine Wine & Spirit. In 1984, she became the first person outside the wine trade to become a Master of Wine. From 1995 until she resigned in 2010 she served as British Airways’ wine consultant, and supervised the BA Concorde cellar luxury selection.

She has an honorary doctorate from the Open University, and was made an OBE in 2003, among numerous other awards for her writing. Some of her accolades include multiple Glenfiddich Awards and André Simon Memorial Awards, and a selection as the Decanter “1999 Woman of the Year”. In 2016 she was made an Officier de l’Ordre du Mérite Agricole, was given the German VDP association’s highest honour and won for fourth James Beard Award in the US. And there is much, much more!