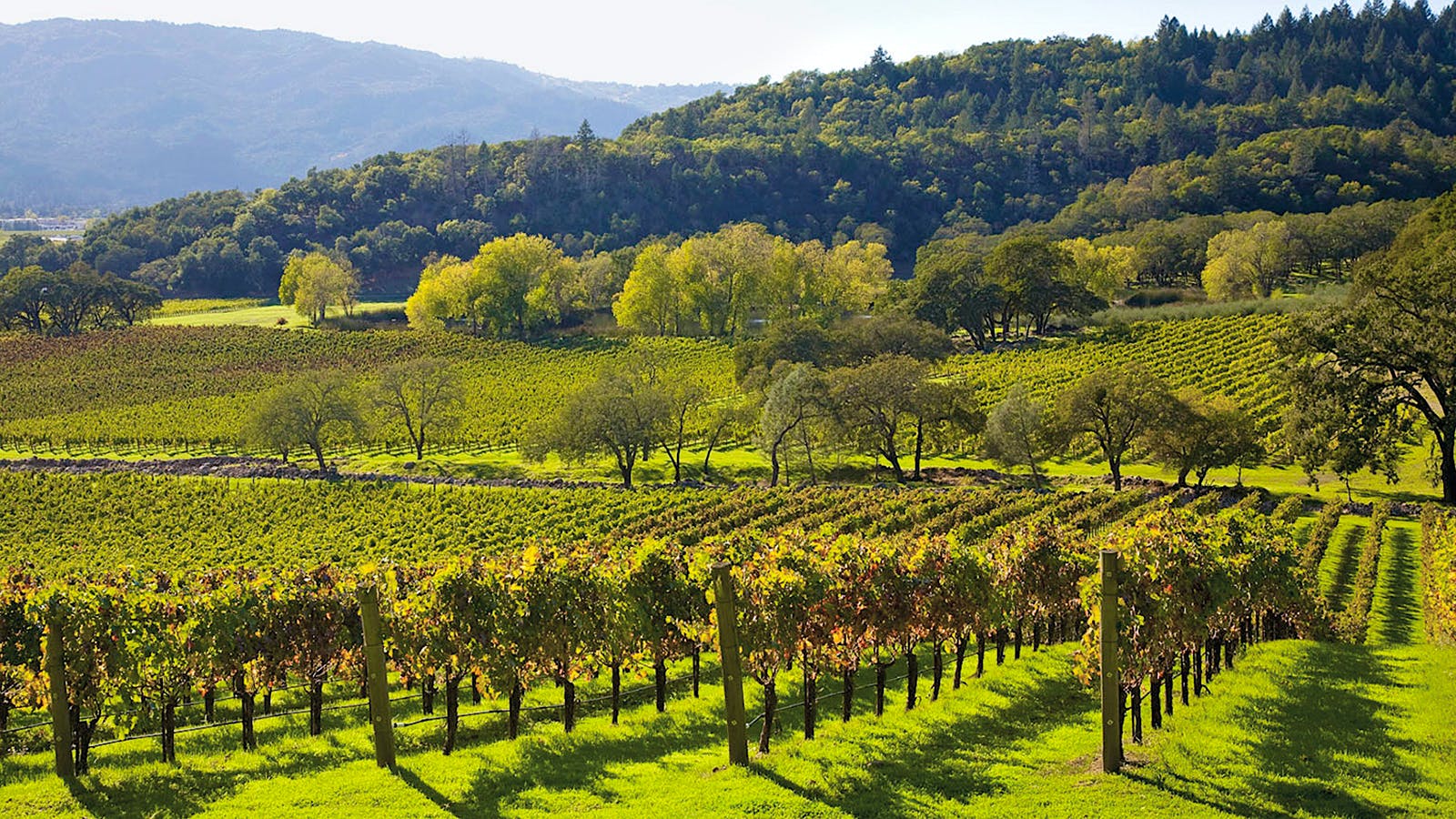 Another Napa wine icon is changing hands. Wine Spectator has learned that LVMH Moët Hennessy, the global wine and fashion titan, has signed a deal to purchase Joseph Phelps Vineyards. The agreement includes the brand, winery and inventory, and 500 acres of vines in Napa Valley and Sonoma County. Phelps produces approximately 60,000 cases of wine annually. The purchase price was not disclosed.

“We have in our portfolio a consistent offer of white wines and Rosé wines so we wanted to reinforce our red wines offer by adding an exquisite one,” Moët Hennessy CEO Philippe Schaus told Wine Spectator. “Joseph Phelps is one of the most respected and acclaimed wine properties in California and in particular in the Napa Valley, notably through the legendary ‘Insignia’. It perfectly fits with our DNA and values. Additionally, Moët Hennessy’s ambition to keep strengthening its global portfolio of expectational wines and to grow further with scalable brands. A strong presence in Napa is critical to scale our wine business in the US.”

Schaus added that no changes to the winery staff were being planned for the immediate future. Chief winemaker Ashley Hepworth will stay.

Joseph Phelps was one of Napa’s pioneers, part of a generation that moved to the valley in the 1960s and ’70s and revitalized its wine scene. Phelps made his career as a building contractor in Colorado, then established an office in San Francisco. His company won a bid to build Souverain Winery in Sonoma and Phelps started spending time in wine country and made Cabernet and Zinfandel in the basement of his home using Napa grapes. Contemplating a career change, he purchased a 600-acre cattle ranch in Spring Valley on Napa’s eastern side in 1973, near Heitz Cellar, and started planting vineyards and building a winery.

Phelps released his first wines—a Riesling and a Cabernet Sauvignon—that same year. Then, in 1974, he produced Insignia, a blend of classic Bordeaux varieties that is now recognized as one of Napa’s signature red wines. It was a radical approach to Napa Cabernet at the time—a proprietary label in which the vintage and winemaker determined the final blend. Insignia helped establish the winery as a leading Cabernet producer, with Phelps’ and winemaker Craig Williams’ 2002 bottling named Wine Spectator’s Wine of the Year in 2005.

After Joseph’s death in 2015, his son Bill and his siblings took over managing the company. In a statement from the Phelps family, they commented, “Joseph Phelps Vineyards has been a producer of iconic wines for nearly 50 years. During that time, and as we plan for the next 50 years, our family’s guiding principle has always been to honor and build on this legacy. We believe that passing the care of this crown jewel of the Napa Valley and Sonoma Coast to LVMH, a world-renowned leader in the luxury wines and spirits market, will enable us to do just that.”

As of 2021, LVMH was the most valuable company in Europe, a global corporation chaired by Bernard Arnault with dozens of top brands in fashion, spirits and wine, including Louis Vuitton, Christian Dior, Fendi, Bulgari and Tiffany & Co. Moët Hennessy, its wine and spirits division, is anchored by Hennessy Cognac and Moët & Chandon Champagne. Over recent decades, the company has steadily expanded its wine holdings, adding brands like Champagne’s Krug, Bordeaux’s Château Cheval-Blanc, Burgundy’s Clos des Lambrays, Spain’s Bodega Numanthia and New Zealand’s Cloudy Bay. In Napa Valley, it owns Newton Vineyard and a majority stake in Colgin Cellars.