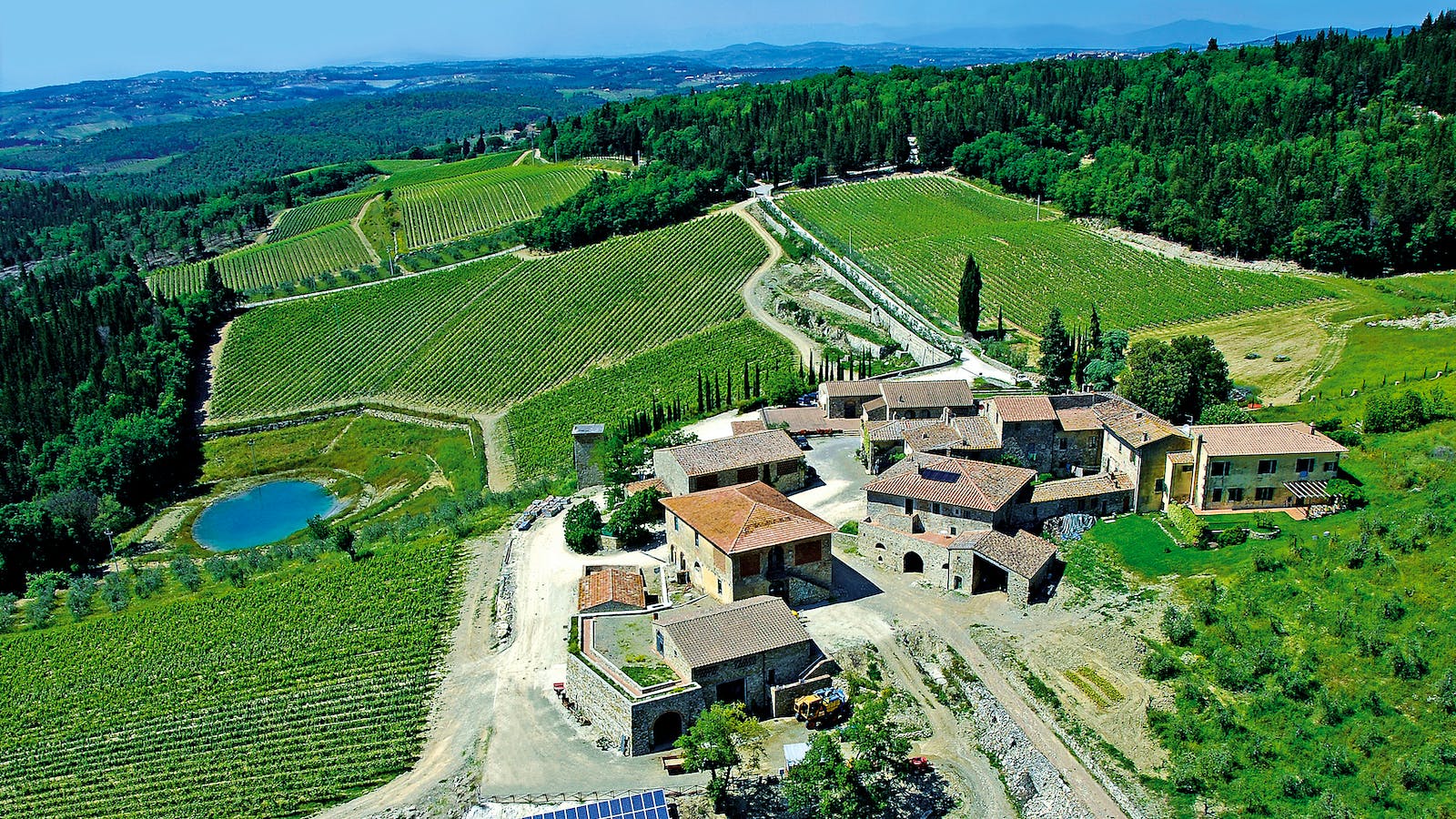 EPI Group, an investment and luxury goods company owned and managed by Christopher Descours, has acquired Chianti Classico estate Isole e Olena. Under the direction of Paolo di Marchi since the 1970s, Isole e Olena, located in San Donato in Poggio, is one of Chianti Classico’s finest estates and has contributed to the region’s success. The purchase price was not disclosed.

The sale confirms EPI’s commitment to building a strong portfolio of Italian estates. In 2016, it acquired a majority stake in Montalcino’s Biondi Santi winery, a move considered controversial by the local community at the time.

“We did the closing in Milan late last night. It has been a long negotiation with Paolo—it took two and a half years,” said Giampiero Bertolini, CEO of Biondi Santi, who will also become CEO of Isole e Olena. De Marchi will remain as winemaker, at least for the next two harvests.

“We wanted to be in Chianti Classico,” added Bertolini. “It’s doing very well and now we will have Brunello, Chianti Classico and a super Tuscan. It’s a strategic move and we’re very happy.”

Isole e Olena owns 138 acres of vineyards, the majority planted to Sangiovese, along with Chardonnay, a little Cabernet Sauvignon and Syrah. De Marchi was influential in improving the quality of the estate’s vineyards and wines beginning in the 1970s, after it was purchased by his father in 1956. It produces Chianti Classico, the super Tuscan Cepparello (a barrique-aged Sangiovese introduced in 1980), Chardonnay, Cabernet Sauvignon, Syrah and Vin Santo. The cellars are in the process of being enlarged and should be ready by spring 2023.

According to Bertolini, de Marchi, who is now in his early 70s, was interested in selling if he could find a company to ensure the future of Isole e Olena. EPI’s investment in the vineyards and cellars at Biondi Santi over the past six years convinced him it was the right fit.

“That was the result of what we have done at Biondi Santi,” explained Bertolini. “People are looking at us very differently than three years ago. It’s exciting.”