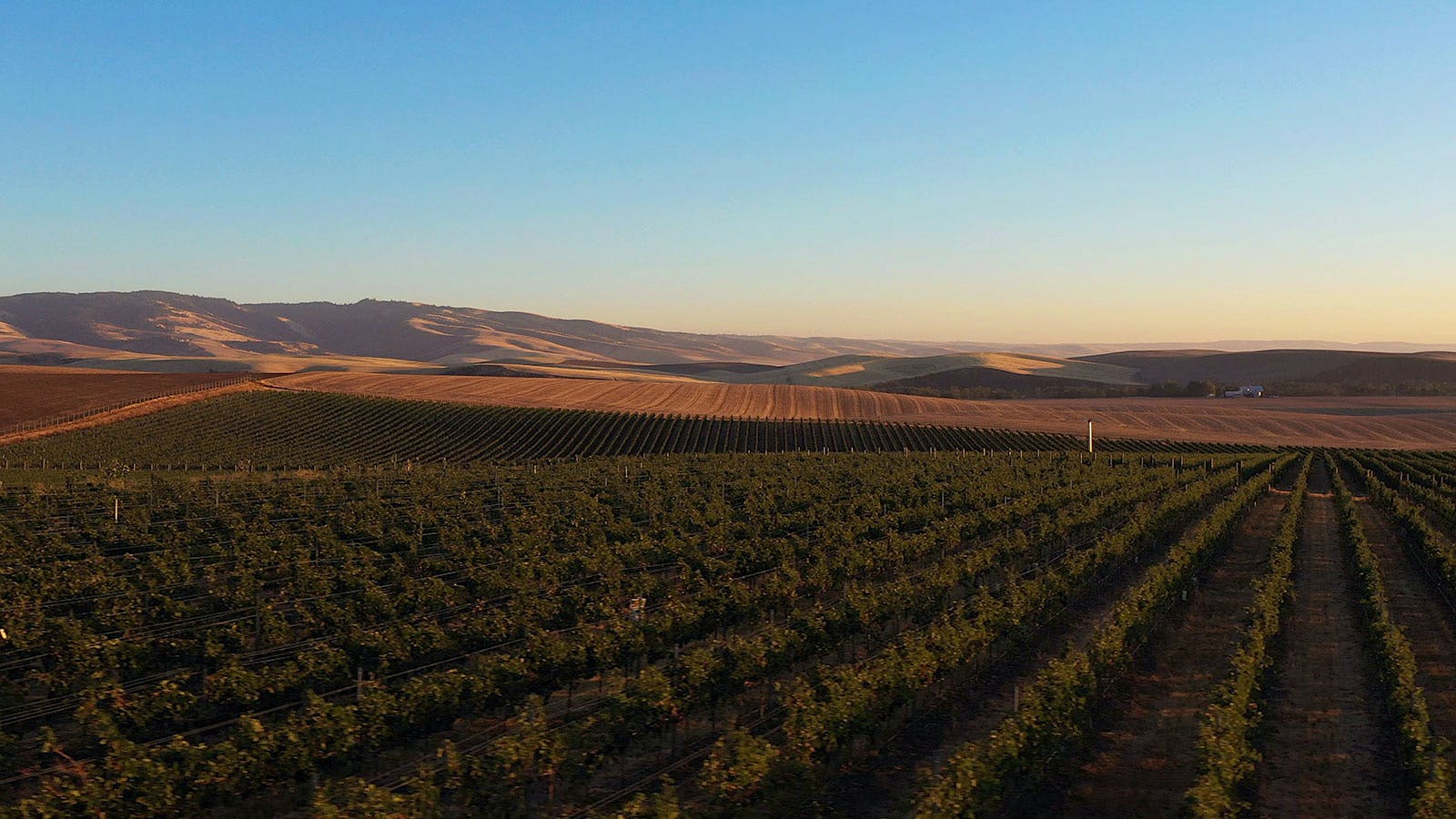 Jackson Family Wines, the Sonoma-based firm behind Kendall-Jackson, La Crema, Penner-Ash and others, has purchased a 61-acre vineyard in Washington’s Walla Walla Valley. The company plans to develop a new Washington wine brand there, to be overseen by winemaker Chris Carpenter.

Located in Mill Creek in an eastern section of Walla Walla, the vineyard was sold by Abeja, which still owns another 56 acres of the property and makes Chardonnay, Merlot, Syrah and Cabernet Sauvignon. The purchase price was not disclosed.

The full 117-acre property will remain jointly owned by both brands, with a vineyard name to be announced later. Abeja plans to buy fruit from the Jackson-owned part of the vineyard, which includes 40 acres of vines, all of which were planted in 2016. The property, which is primarily dedicated to Cabernet Sauvignon, with some Chardonnay, Merlot and Cabernet Franc, is not far from Figgins and Dunham estates.

“We know Walla Walla Valley is an exceptional region in North America for growing Cabernet Sauvignon and Syrah, and this particular site in Mill Creek possesses ideal conditions in terms of soils, elevation and climate,” said Christopher Jackson, a second-generation executive with Jackson Family, referring to the site’s sandy, well-draining Aeolian soils.

Carpenter, who is already in charge of winemaking for several Jackson brands including Cardinale and Mt. Brave in Napa Valley and Hickenbotham in McLaren Vale, will oversee winemaking and viticulture on the site. He has already begun making Washington wines—during the 2021 vintage the company purchased fruit from multiple vineyards in the Walla Walla area, as part of the process to make a possible move into the region. A Cabernet Sauvignon, Syrah and Merlot will be released.

“As the 2021 wines have developed, the wines from this vineyard have really stood out,” Carpenter told Wine Spectator.“When the time came to discuss a permanent investment, I knew this was the vineyard I wanted to work with and build something around.” The wines are currently produced in rented space at Drew Bledsoe’s Doubleback winery. Jackson Family plans to build a Washington-based production facility in the near future.