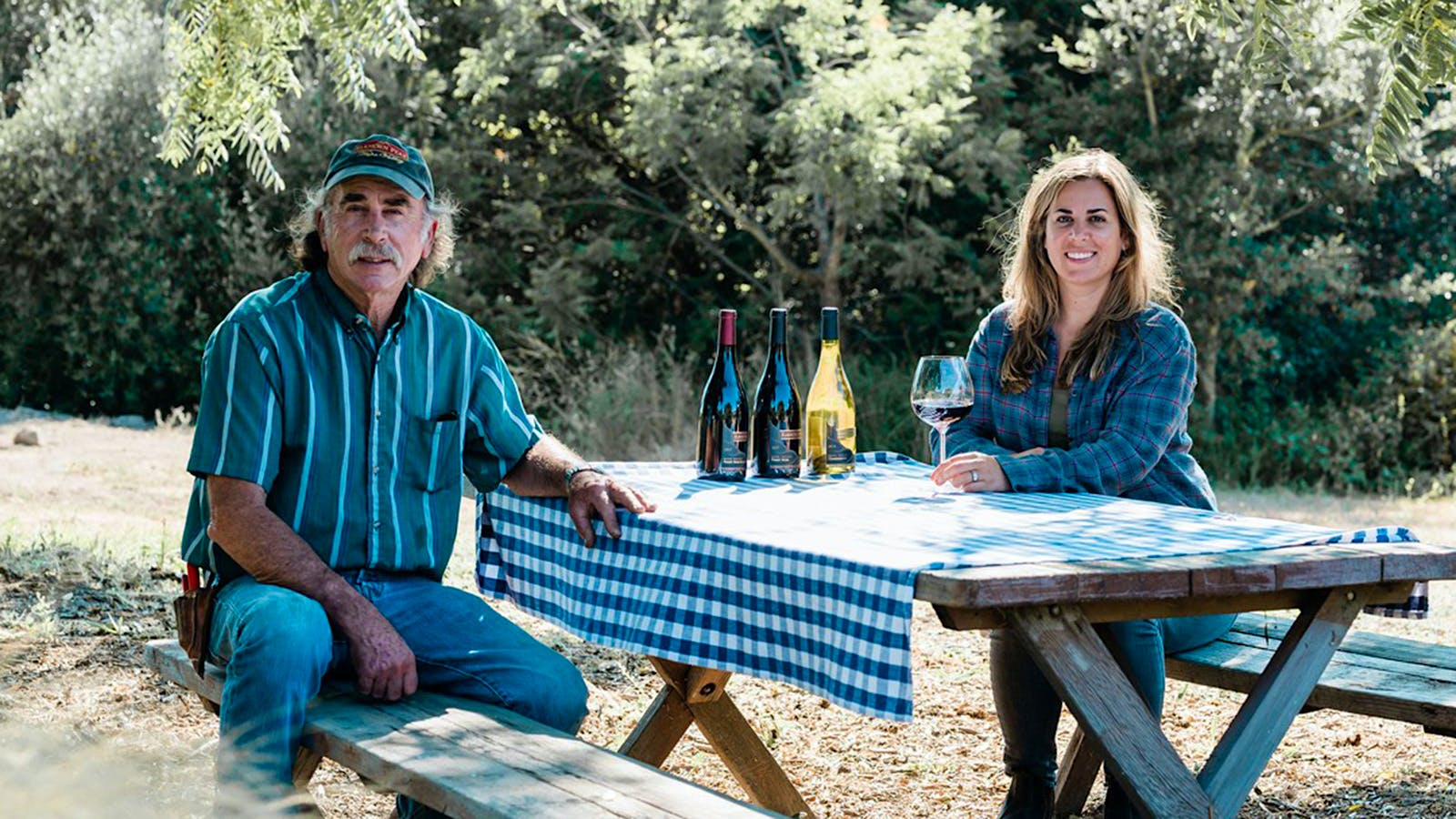 In 1990, in hopes of controlling development in America’s premier wine region, Napa County legislators passed the Winery Definition Ordinance (WDO), legally defining “winery.” At that time, the board of supervisors couldn’t have foreseen the valley, 30 years later, being home to nearly 500 physical wineries and more than 1,800 licensed wine producers that range from boutique to behemoth. This week, the board created a new winery category, hoping to carve out a spot for small wineries that have been denied full winery rights before now.

On April 5, the board gave final approval to the Micro-Winery Ordinance, which simplifies the permitting process for small producers who make up to 1,000 cases of wine per year. Supporters of the move say it will make running a craft winery truly sustainable.

“[The WDO] has been a hard regulation to live within,” Elise Nerlove, co-owner of Elkhorn Peak Cellars and vice president of the micro-winery advocacy group Save the Family Farms, told Wine Spectator. “The ordinance worked for a few decades, but with the consolidation of distribution companies, many of us [micro-wineries] have been dropped from our distributors and [rendered] unable to sell our product.”

In 1990, a “winery” was defined as an agricultural processing facility used for fermenting grapes into wine. But within that definition were countless other provisions, and the traditional winery-use permit is designed for 10,000-gallon (or 2,000 case) minimum production. Micro-wineries like Nerlove’s were denied “winery” status, thus prohibiting them from numerous other benefits.

The biggest? They could not host tastings. Small wineries have become increasingly dependent on direct-to-consumer sales in recent years, but it’s much harder to attract mailing list customers if they can’t visit the winery and sample.

Save the Family Farms is a small group of growers, including Nerlove and her father, Ken. He first planted vineyards in 1983 and began making wine in 1992. Since 2018, the group has sought a micro-winery law to lessen the burdens and costs of building a winery.

“The WDO has had a positive impact on shaping Napa, but I’ve also seen first-hand how it’s ended a lot of small businesses,” said Nerlove. She points out that full-size winery permits require land-use surveys, road-widening and more, which can easily cost millions. “Only big developments could happen in Napa, and it was either go big or go home,” she said.

Jack Bittner, chairperson for the Napa Valley Vintners, agrees it’s challenging for startups. “The process to obtain a winery-use permit in Napa County is not for the faint of heart; it requires expert planning, numerous qualified consultants to prepare technical studies, and it is incredibly costly,” he said. “We’re hopeful that process works as intended and lessens the substantial financial burden for these small, multigenerational growers who are dedicated to agriculture and the continued stewardship of the land.”

The micro-winery ordinance will officially take effect May 5, and will be part of a three-year pilot program to see if the new rules streamline the process, saving time and money. The ordinance requires wineries to be no more than 5,000 square feet. They must produce at least 201 gallons onsite and 75 percent of the grapes must be grown on the same or adjacent property under the same ownership. That requirement is designed to prevent producers making large amounts of wine elsewhere to simply open a tasting room with a micro-winery permit. After three years is up, the county would have to extend or re-adopt the micro-winery law.

Typically, producers like Nerlove make their wine at custom-crush facilities, and she said many will continue to do so for much of their production, because these facilities allow small producers to share costs and resources, including state-of-the-art equipment. But now, Nerlove and others will be allowed to share their story and wine with visitors. However, under the new law, they cannot have more than 10 roundtrips to their wineries per day, including staff, deliveries and customers. Additionally, no marketing events are allowed.

“As Napa evolves and becomes bigger, the opportunities to sit down with a farmer are missing,” said Nerlove. “The micro-winery is a preservation of yesteryear, a throwback to what Napa used to be, and small farms’ biggest news in decades.”