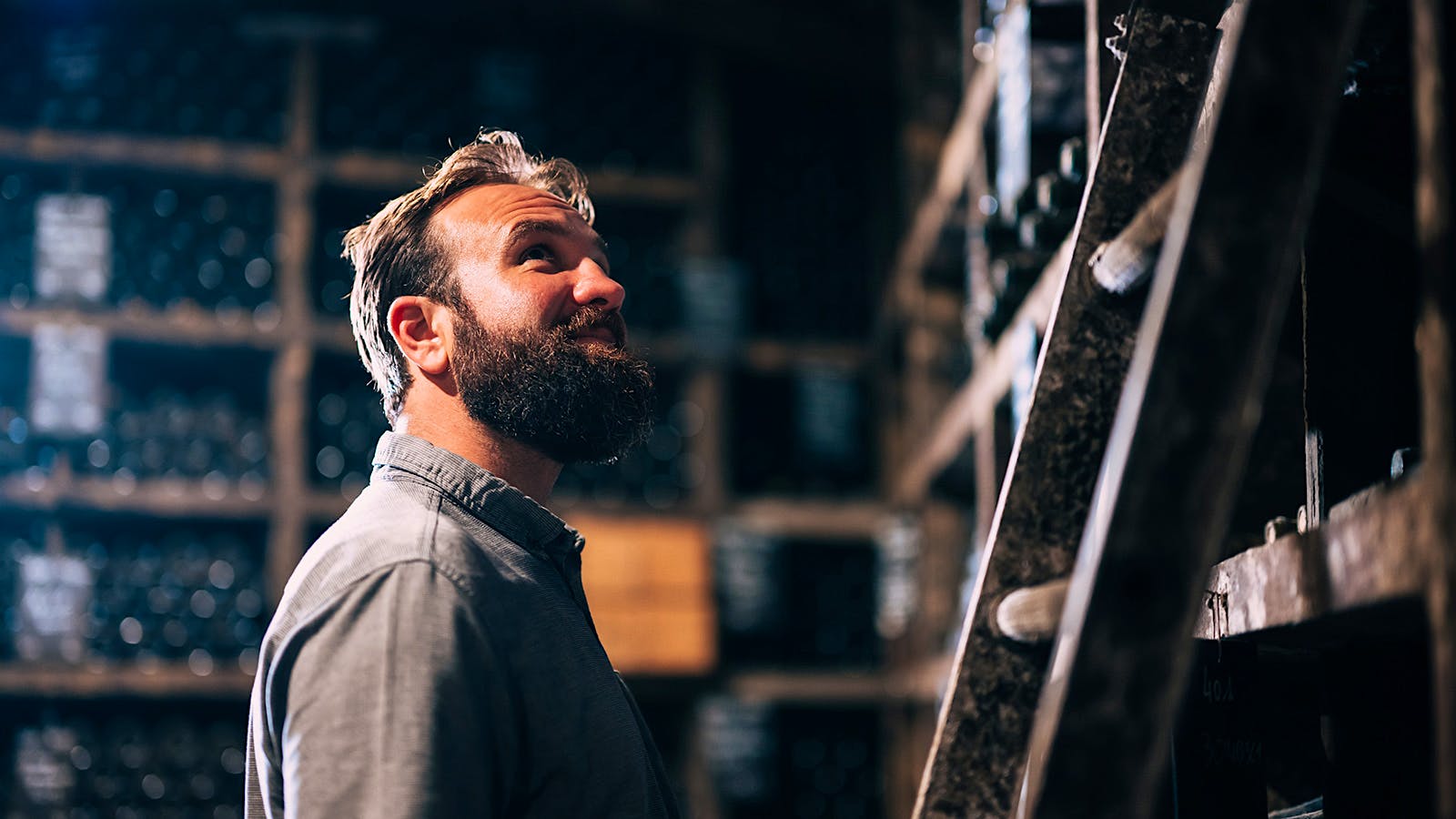 Kosta Browne’s next chapter will include wines from Burgundy. This summer, the California Pinot Noir star will add five bottlings from France’s Burgundy region to its portfolio: 2020 Pinot Noirs from Beaune (a blend of Les Bressandes and Les Teurons), Gevrey-Chambertin, Pommard and Volnay ($125 each), plus a Chardonnay from Meursault ($120).

“We’ve been dreaming about this for a long time,” winemaker Julien Howsepian told Wine Spectator. “We talked about making wine from Burgundy as far back as my first vintage here in 2012, but the biggest question was always how.”

It’s rare but not unheard of for U.S.-based companies to invest in Burgundy. Since 2015, Oregon’s Domaine Serene has purchased several Burgundy operations and now owns a combined 40 acres. And other U.S. vintners, including Mark Tarlov and Ann Colgin, have dabbled in making wines from France. One of the earliest Americans to pursue their Burgundian passions was Alex Gambal, who moved to France in 1993 and founded his wine business, Maison Alex Gambal, in 1997, eventually acquiring parcels in Meursault, Chassagne-Montrachet, Puligny-Montrachet, Nuits-St.-Georges, Pommard, St.-Romain and Volnay. (The Boisset family purchased Maison Alex Gambal in 2019.)

Howsepian said that over the years, the Kosta Browne team has been able to develop relationships in Burgundy, which only further intensified the desire to make wines from there, and 2020 ended up being a breakthrough year in terms of finding partners and making the dream a reality.

“We’re working within a négociant model, which is a common way to produce wine unless you’re an [vineyard] holder,” said Howsepian, noting that in some cases, they purchased already-fermented wine after harvest, but with others, they were able to acquire grapes and must and had more control over the processes.

For this, Kosta Browne, which is owned by Duckhorn Wine Company, partnered with an established (but confidential) winery in Côte de Beaune. Howsepian instructed the winery on as many variables as he was permitted. “One thing we learned was that most growers make the call about when to pick,” he said. “We’re hoping to gain more control over time as we develop deeper relationships.”

The wines were vinified and aged in Burgundy. Howsepian dictated the barrel-aging regimen, about 30 percent new French oak for the Pinot Noirs. “Unlike in California, where we buy barrels well in advance, in Burgundy, they don’t order their barrels until after vinification,” he said. “This was the earliest stage of control and an opportunity to get specific.”

After barrel aging, the wines were transported via temperature-controlled containers to Kosta Browne in Sebastopol, Calif., where they were chemically analyzed and then bottled.

For the selection of vineyards, vice president of winemaking for Duckhorn and Kosta Browne general manager Neil Bernardi said a series of internal seminars and blind tastings of wines from California and Burgundy informed and deepened their understanding of specific terroirs and led them to select the particular villages. “All roads lead back to Burgundy,” he said. “Whether you’re in Oregon or Tasmania or Chile or any Pinot-dominant wine region, the work done in Burgundy over the last 1,000 years sets the stage for what Pinot Noir is in the New World.”

Combined, about 4,000 cases of the five 2020 Burgundies were made. The 2021 vintage in Burgundy was very challenging due to spring frosts and harvest rains, which reduced yields; there will be no 2021 Kosta Browne Meursault. “This will be an ongoing thing, and we’re looking forward to expanding and growing and learning,” said Bernardi.

In the meantime, Howsepian and Bernardi are excited about releasing the 2020 vintage. “2020 was an embarrassment of riches, each with their typical village characteristics,” said Bernardi. “Tons of color, acidity, concentration—they have the whole package—and we think they will really resonate with our consumers,” added Howsepian.

Kosta Browne will begin offering these wines to their mailing list members this summer with special pricing. Some will be set aside for a fall release in select markets.

For Howsepian, this project has been particularly special. His grandmother was born in a small village just east of Nuits-St.-George, and his father’s uncle worked at several wineries in the area. “Wine has always been stitched into our family, so this is a cool, full-circle story,” he said. “All winemakers would love this extension, but for me, I feel very lucky.”