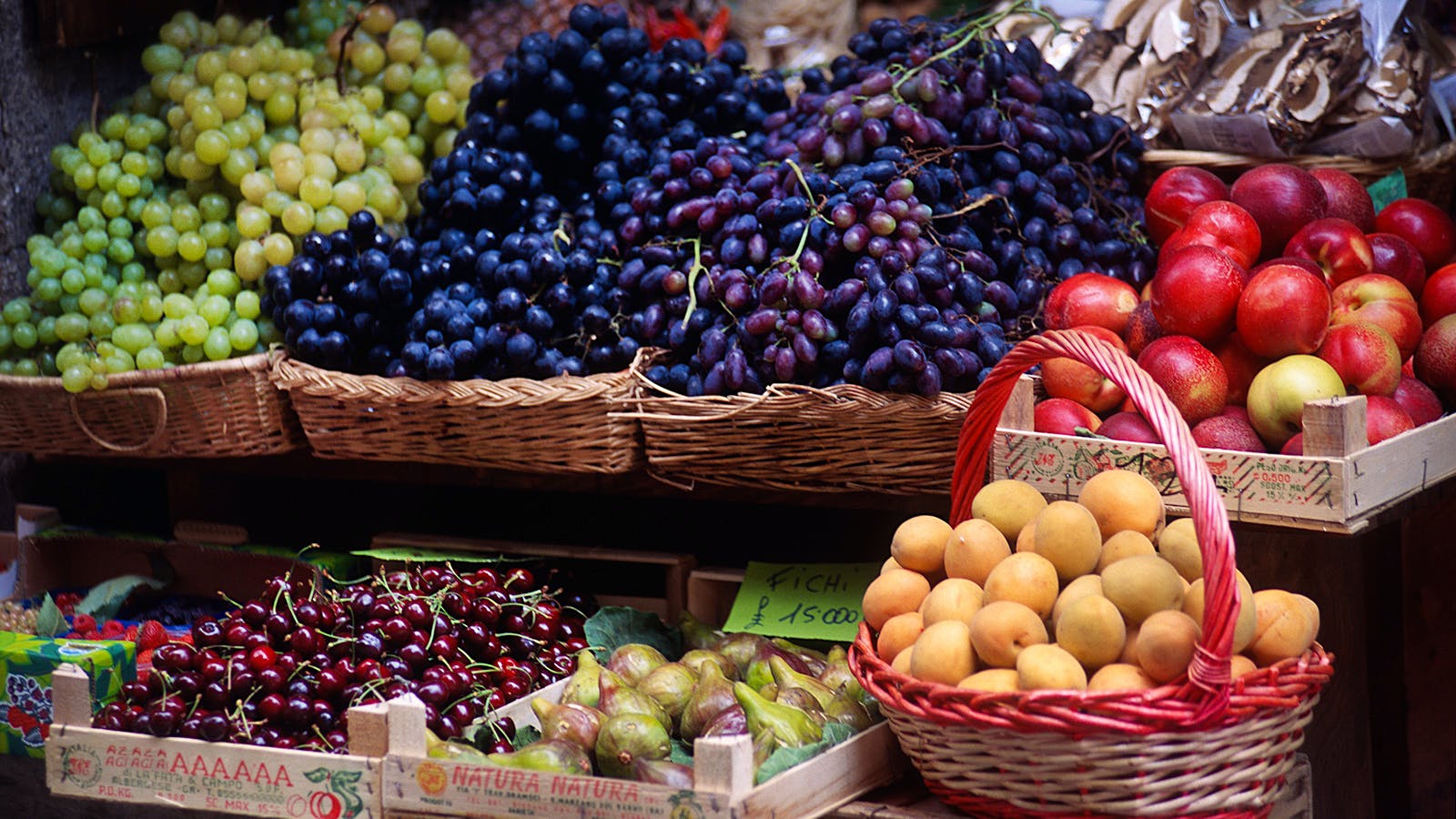 A new study has added to the evidence that moderate wine drinking could protect your mind as you age. The report by researchers at Penn State University, Harvard University’s T.H. Chan School of Public Health and other institutions found that the consumption of flavonoids—polyphenolic compounds found in plant-based foods, including grapes and wine—could lower mortality risk for people living with Parkinson’s disease.

The study, published in Neurology, analyzed data from two cohorts: the Nurses’ Health Study (NHS), which started in 1976 with 121,700 female nurses, ages 30 to 55, and the Health Professionals Follow-up Study (HPFS), which started in 1986 with 51,529 male health professionals, ages 40 to 75. Lead author Xiang Gao and his team analyzed information on 599 women and 652 men in those cohorts who had been diagnosed with Parkinson’s and were followed up on every four years until 2012.

The researchers used food frequency questionnaires to analyze how often participants consumed flavonoid-rich foods, such as tea, apples, berries, oranges and orange juice, and red wine. Foods were put into six categories, based on subclasses of flavonoids, including anthocyanins and flavan-3-ols, which are commonly found in red wine. The study also separated participants into four groups based on the frequency of consumption: less than or equal to one serving per month (equivalent to one glass of red wine or less), one to three servings per month, one to two servings per week, or greater than or equal to three servings per week.

The results showed that when people who had been diagnosed with Parkinson’s disease ate more flavonoids (greater than or equal to three servings per week of any of the flavonoid categories), they had a 25 to 40 percent lower risk of mortality. More specifically, researchers found that those who ate the most anthocyanins, found in red wine and berries, had a 66 percent greater survival rate compared to those in the lowest consumption group. Those who consumed more flavan-3-ols, found in apples, tea and wine, had a 69 percent greater survival rate compared to the lowest group.

“The study provides further evidence regarding neuroprotective effects of fruits and vegetables,” Dr. Xiang Gao told Wine Spectator. “We observed that small-to-moderate intake of red wine could be associated with lower mortality among individuals with Parkinson’s, but we do not encourage people who do not currently drink alcohol to start.”

Dr. Gao adds that people who do drink could consider shifting to red wine, but should not exceed the amount outlined in the U.S. Dietary Guidelines—one drink per day for women and two for men.

Dr. Gao added that he is not surprised by the results. He led a 2012 study that analyzed 130,000 men and women’s flavonoid consumption before the onset of Parkinson’s and found that a substantial weekly dose of fruits and vegetables helped prevent the nervous system disorder.

What makes flavonoids special? They are antioxidants, which could reduce inflammation. Dr. Gao pointed specifically to neuroinflammation. He also says flavonoids could slow neuron loss and protect against cognitive decline, which are associated with a higher mortality risk.

Although the results sound promising, Gao is certain the study can be improved and further cemented with better assessment of diet (food frequency questionnaires aren’t always accurate) and Parkinson’s progression, especially since the researchers used mortality as an indirect measurement of the nervous system disorder. It should also be noted that individuals in both cohorts who consumed more flavonoids were also more likely to be non-smokers and physically active, which also have a positive impact on mortality. But a good diet doesn’t hurt.