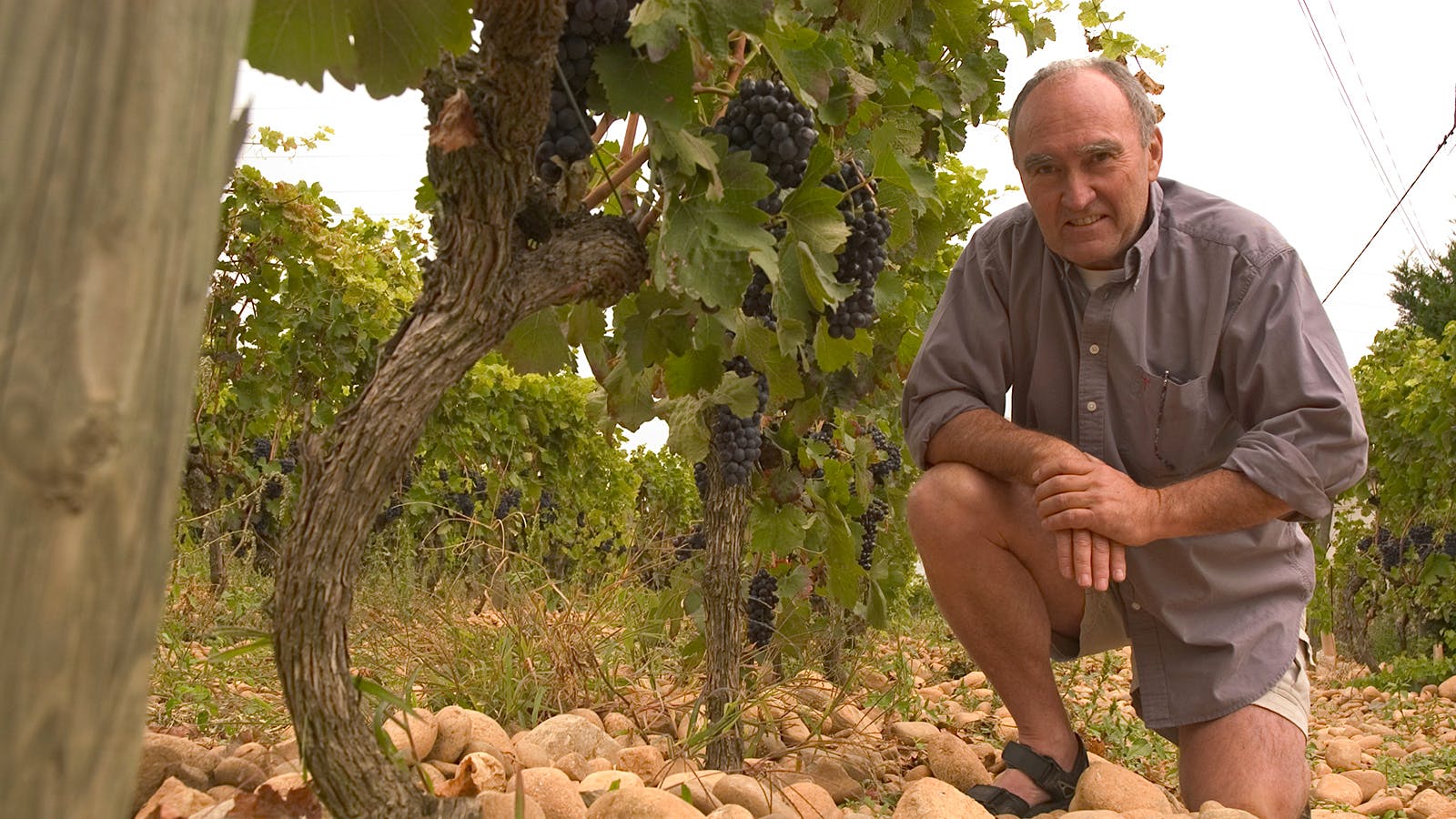 Alain Graillot, whose eponymous domaine became the standard-bearer for the Crozes-Hermitage appellation in France’s Northern Rhône Valley, passed away due to a stroke on March 3, according to his longtime exporter. He was 77.

In 1985, Graillot was living in Paris and pursuing a career in agricultural chemicals when he suddenly changed course. He bought a vineyard in the Chênes Verts area, outside of the small town of Pont de l’Isère, and made his first wine with the inspiration and help of Burgundy vintners and friends Jean-Pierre de Smet of Domaine de l’Arlot and Jacques Seysses of Domaine Dujac. At the time, Crozes-Hermitage was largely unknown, even with the name of the famous hill of Hermitage attached to it. (The prestigious Hermitage is a much smaller, neighboring appellation.)

By the end of the 1990s, Graillot was making a name for himself thanks to his two Syrah bottlings, a regular Crozes and a barrel selection called La Guiraude that was only produced in years when he felt the quality merited it. The wines developed a track record for aging exceptionally well, and Graillot gradually expanded his holdings to over 50 acres in Crozes, as well as small parcels in St.-Joseph and Hermitage. Graillot’s wines earned seven appearances in Wine Spectator’s annual Top 100 list, including three Top 10s. The domaine produces around 8,000 cases annually.

Soft-spoken but serious and dedicated to old-school winemaking—no destemming, no new oak barrels—Graillot helped set a course for Crozes-Hermitage as a whole. With its mostly flat terrain, Crozes-Hermitage provided young vignerons with an affordable way to start a domaine compared to other Northern Rhône appellations, which are typically situated on steep hillsides and carry the expense of name prestige. Graillot became a leader and teacher to the generation of vignerons that came up behind him, though he was always quick to deflect praise.

“Perhaps some young people saw me—someone from Paris with no experience—become successful here, and so they started domaines as well,” Graillot told Wine Spectator in 2005. “But I am not a guru to anyone.”

By 2008, Graillot had turned the reins of his estate over to his son Maxime, who had started his own domaine, Equis, using space in his father’s cellar. The two sets of wines aging in barrels were divided by a strip of white paint on the floor. While Maxime chose to destem and use new oak for his own cuvées, he adhered to his father’s approach for the A. Graillot label.

Winemaker Tegan Passalacqua, whose Sandlands wines were imported into France by Graillot, worked a harvest for Alain in 2005. “He’s one of my heroes, not just in wine, but in life,” said Passalacqua. “He did the dream. All his friends had places in Burgundy but he couldn’t afford that, so he went to Crozes and just made the best wine he could. I remember one day he wouldn’t let us barrel down [moving juice from tank to barrel] because he wasn’t there to make sure the barrels would be lined up perfectly afterwards. He used to string line them up. He was a total perfectionist, but also completely hospitable.”

Graillot’s wife passed away in 2019. He is survived by his sons Maxime and Antoine and their families.

—with reporting by Suzanne Mustacich