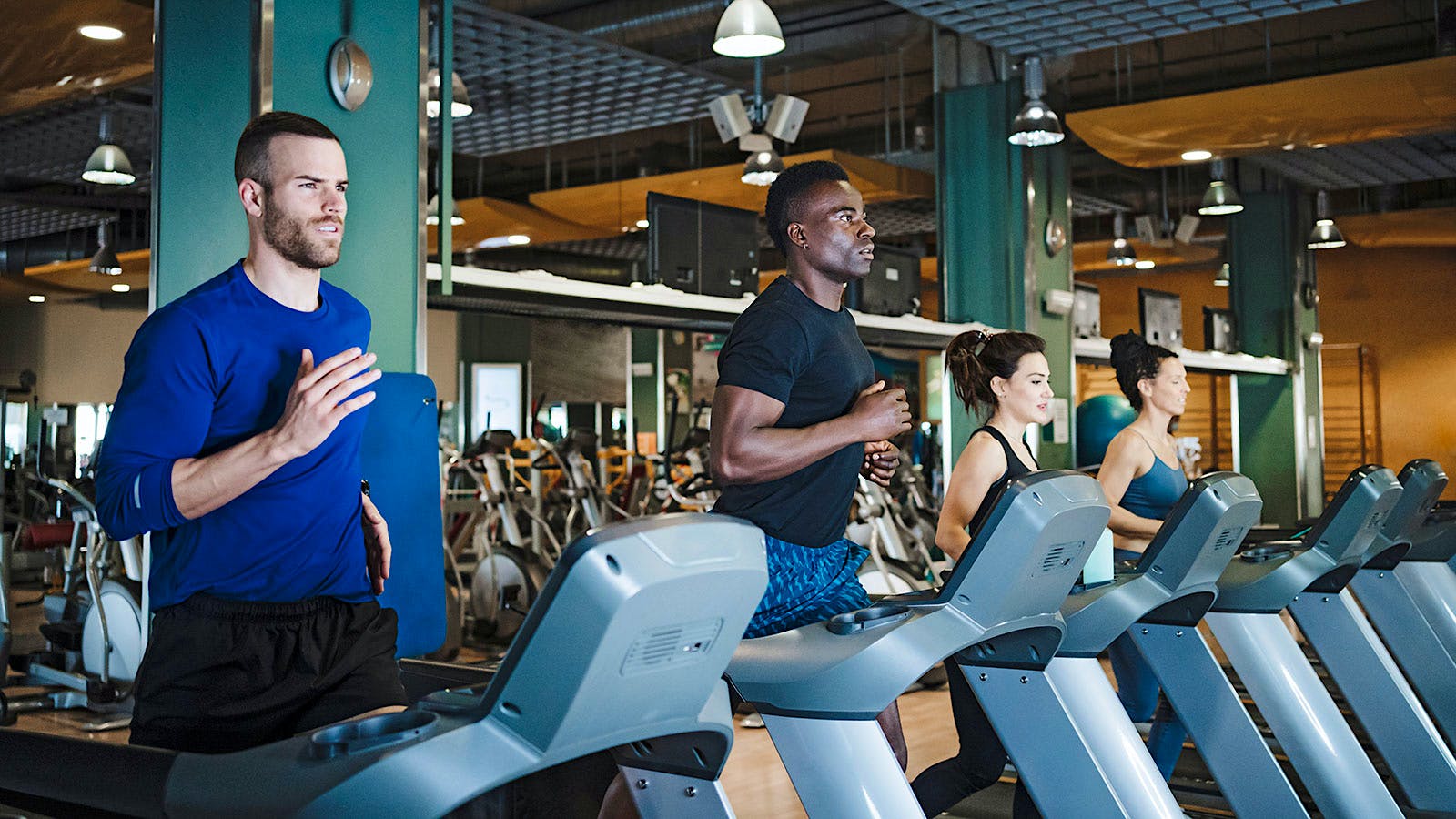 A few hours after a long workout, do you like to reward yourself with a glass of wine? Past research has shown a link between regular exercise, moderate drinking and a longer life, but a new study has found that people who exercise more tend to drink more as well.

The study, published in Medicine & Science in Sports & Exercise, was led by Dr. Kerem Shuval of the Dallas-based research center the Cooper Institute. He and his team surveyed nearly 40,000 participants who enrolled in the Cooper Center Longitudinal Study, comprising patients ages 20 to 86 who visited the clinic for preventive medical examinations between 1988 and 2019. The study’s mean age was 45.9 and about two-thirds of participants were men.

Cardiorespiratory fitness was measured with a maximal treadmill test—participants run on a treadmill while a machine measures how much oxygen they use. Based on the final speed and grade, researchers computed participants’ maximal metabolic equivalent (the amount of oxygen their bodies require during rest). Subjects were then grouped into low, moderate and high fitness groups.

The authors add that this relationship between exercise and alcohol could be explained by a psychological mechanism called “licensing effect,” where achieving goals provides a “license” to drink as a reward mechanism. More research is needed to confirm this hypothesis.

One limitation of the study is that participants were self-reporting their alcohol consumption, which can often be subject to inaccurate measurements. (It may be that higher fitness participants felt more comfortable sharing their drinking habits.) Another limitation is that the study population was predominantly white and with high education levels. Further studies would need to look at a more diverse population to see if these results stand up.