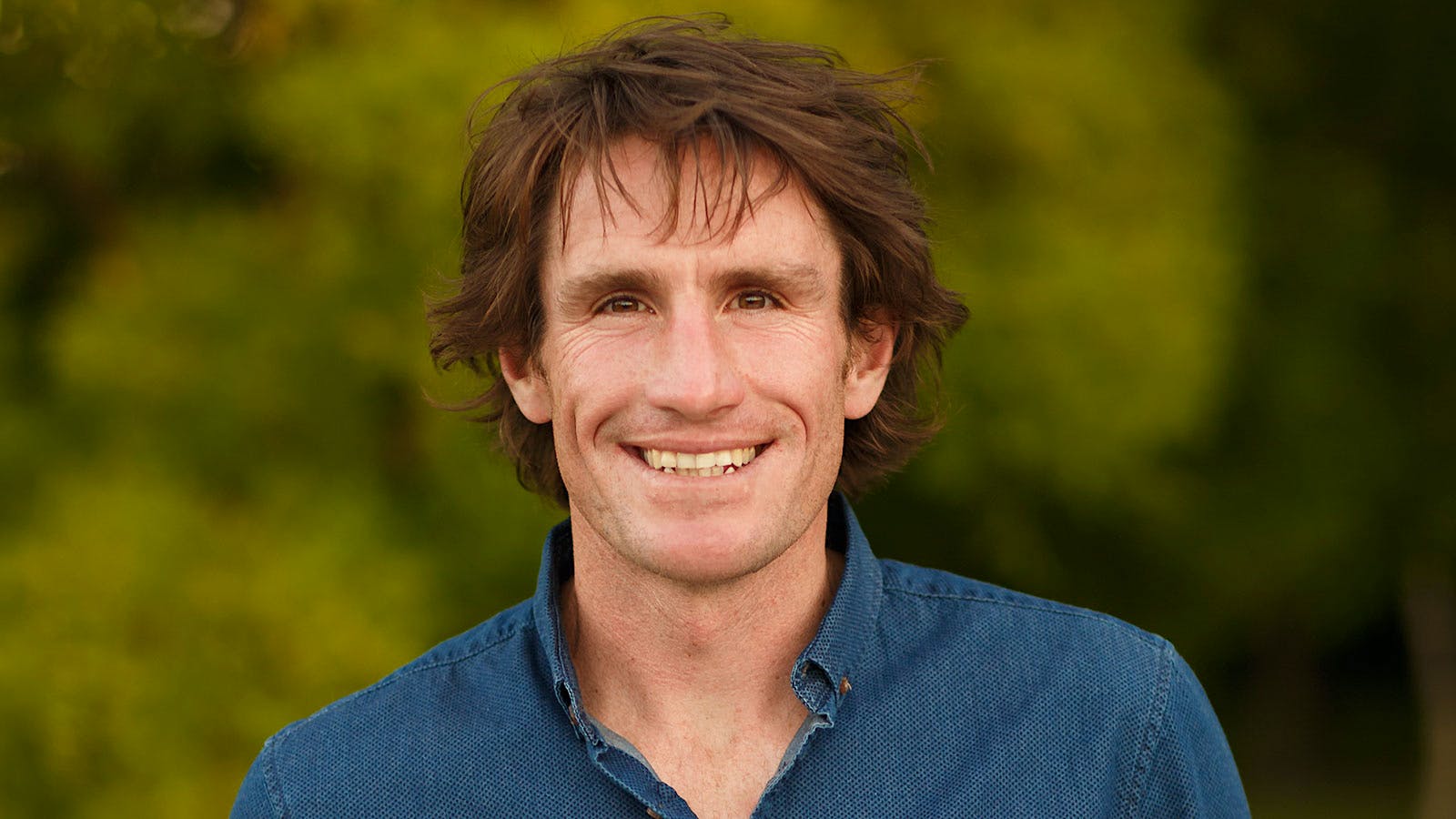 Finding quality wines that also offer value is always crucial, especially now as inflation approaches wine shelves. Earlier this week, Wine Spectator named New Zealand winery Allan Scott’s 2021 Sauvignon Blanc its first ever Wine Value of the Year. At $17 a bottle and 93 points, the wine is a steal, but for co-owner and winemaker Josh Scott, it’s a welcome opportunity to show his family’s hard work during a challenging 2021. In the latest episode of Straight Talk with Wine Spectator, Scott spoke with Wine Spectator senior editor MaryAnn Worobiec about shifting between winemaking and beer brewing, growing up with wine pioneers as parents and his personal winemaking style.

Scott’s parents started planting vines in Marlborough in 1973 and established the family winery in 1990. Throughout his childhood, Scott worked in the vineyards and cellar, learning winemaking techniques at a young age. While working a stint in Napa Valley, he became a fan of Sierra Nevada pale ale. There were no hoppy craft beers in his native country, so he became one of New Zealand’s first craft brewers when he founded Moa Brewing Company in 2003.

“I used a lot of the winemaking techniques to get into beer,” Scott said. “We played around with hazes, fluffy hoppy pale ales that took inspiration from Sierra Nevada pale ale.” He even made a beer infused with Sauvignon Blanc at one point. But it was in his nature to return to the family business, which he did four years ago.

Scott and his sister, Sarah, currently run Allan Scott together. “We grew up in the industry and saw how it adapted and changed and evolved over the years with modernization, new techniques and sustainable farming,” he said. “So for us it was a natural thing to take over the reins and carry on that passion and hard work [that] Mom and Dad did.”

Scott’s training in the Loire Valley’s Sancerre appellation inspired him to look for more minerality, herbaceousness and structure in his Sauvignon Blanc. With Marlborough’s long sunlight hours but cool nights, plus vineyards filled with riverbed rocks, Scott is able to make wines with plenty of acidity and minerality, with lower alcohol than many Kiwi Sauvignon Blancs.

The Wine Value of the Year honor came after a tough year for Scott and many New Zealand winemakers. A small harvest and more demand from Asian markets has added extra stress since wineries weren’t able to supply everyone. As a tiny wine region, Marlborough is almost fully planted and finding labor is a continuous struggle, particularly with pandemic restrictions on foreign workers.

Watch the full episode with Scott on Wine Spectator’s IGTV channel, and tune in to catch Straight Talk with Wine Spectator every week. On Jan. 12, senior editor Bruce Sanderson will chat with Pio Cesare president Federica Boffa. And on Jan 19, Worobiec will talk to Seghesio Family Vineyards founder Pete Seghesio.