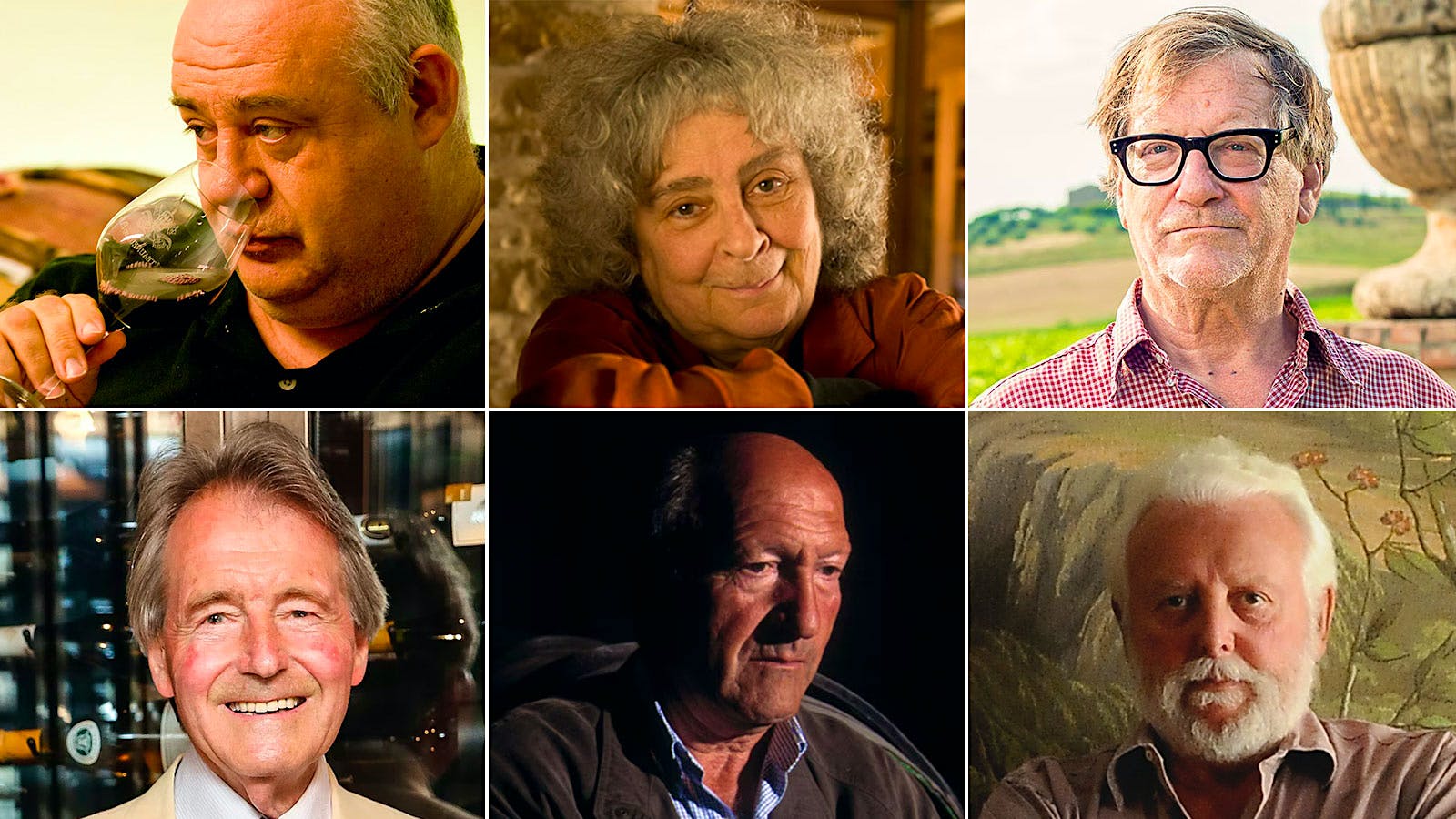 Before we look ahead to whatever 2022 may bring, Wine Spectator‘s editors would like to remember the wine industry pioneers, innovators, leaders and chroniclers we lost this year, some of them to the COVID-19 pandemic.

Sandy Block excelled at his job because he held a deep passion for all of wine’s myriad aspects, from science to history to service. (Courtesy Legal Sea Foods)

Alexander “Sandy” Block
The longtime Legal Sea Foods wine director was warm and personable, with a knowing twinkle in his eye.

Pio Boffa was driven from a young age to help his family’s winery innovate and grow. (Sandro Michahelles)

Pio Boffa
The visionary leader of the historic Pio Cesare winery converted his family’s négoce operation to one focused on Barolo and Barbaresco’s top vineyards.

Philippe Cambie could be warm and friendly over a good meal and a glass of wine, but he took grapegrowing and winemaking very seriously, pushing his clients to realize their dreams. (Jon Wyand)

Philippe Cambie
The larger-than-life winemaker was the driving force behind many Châteauneuf-du-Pape wineries raising their quality.

Eloi Dürrbach farmed without chemicals before it became trendy, and when the local wine regulations were changed, he simply sold his outstanding red as a vin de pays. (Courtesy Domaine de Trévaillon)

Alejandro Fernandez was proud of his hometown and his region in Spain, working to raise its profile in the wine world. (Claes Löfgren)

Andrea Franchetti bought his Tenuta Trinoro farm as a retreat with the money he made selling a painting. The idea of planting vines came later. (Molchen Photo)

Andrea Franchetti
After creating a cult wine from the remote Val d’Orcia hills of Tuscany at Tenuta Trinoro, he became a key figure in the renaissance of Sicily’s Mount Etna at his Passopisciaro winery.

Howard Goldberg
The longtime New York Times editor and wine writer was knowledgeable and kind, with a quick wit.

Ariane and Benjamin de Rothschild were married for 27 years and together built an empire of wine and philanthropy. (Courtesy Edmond de Rothschild Heritage Group)

Benjamin de Rothschild
The head of his branch of the famous banking family owned seven wine estates in Bordeaux and beyond.

Alessandro de Renzis Sonnino
The elegant, silver-haired and bearded Tuscan aristocrat took over his family’s Castello Sonnino and its Chianti vineyards in Montespertoli more than 30 years ago.

Wine merchant Steven Spurrier will be remembered most for organizing the 1976 Paris Tasting, but he was a dedicated educator as well. (Getty / David M. Benett)

Steven Spurrier
The British champion of all things vinous was best-known for organizing the 1976 Judgment of Paris.

Becky Wasserman often hosted Burgundy newcomers at her house for lunch or dinner, ready with advice to help them get started in the wine business. (Jon Wyand)

Becky Wasserman
From her farm near Beaune, she represented small winegrowers from around France to U.S. importers and consumers, and was a valuable mentor.

Franco Ziliani
The winemaker and co-founder of Berlucchi was a Franciacorta pioneer.