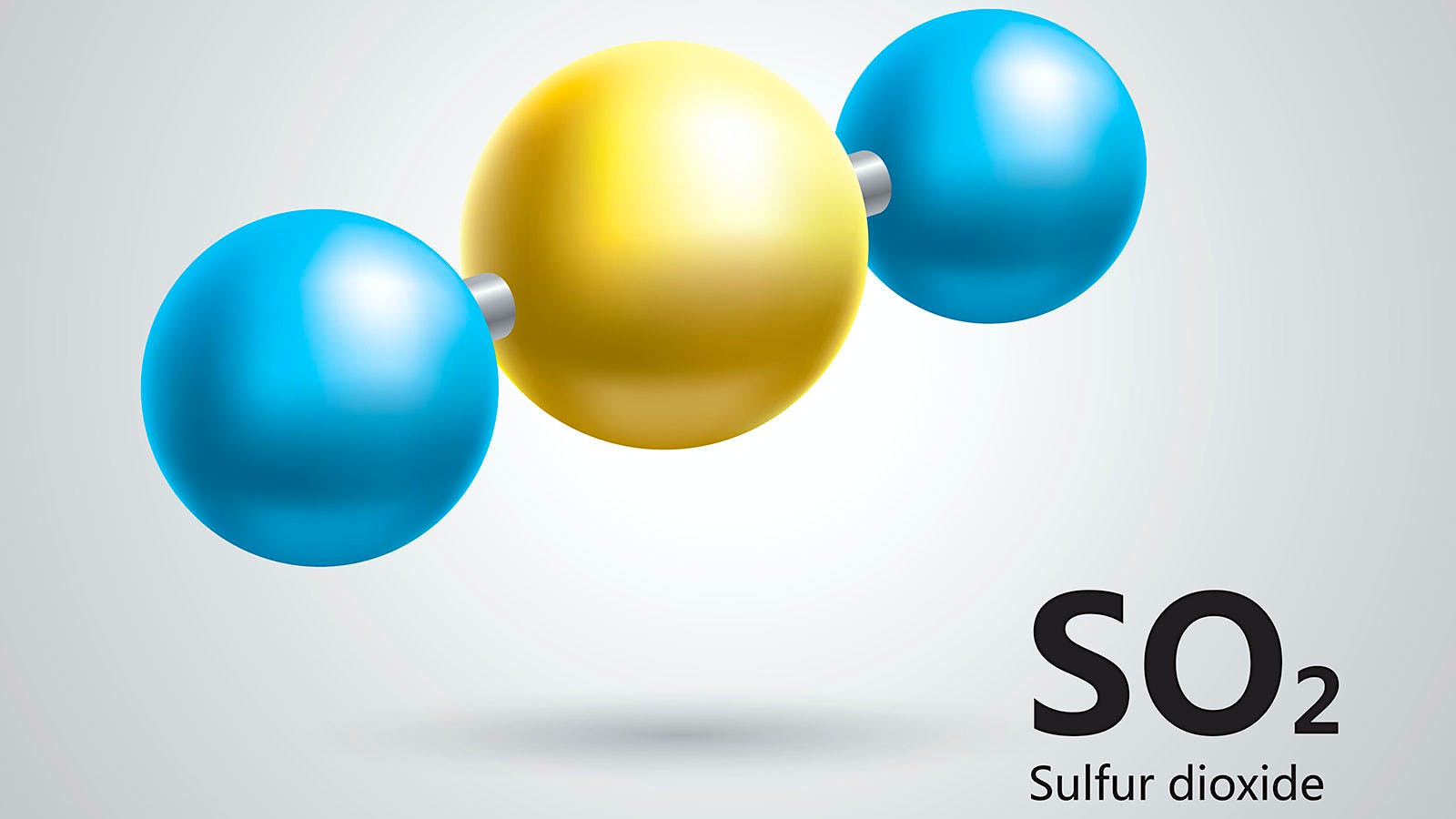 Why do certain wines give people headaches, even when consumed in moderation? Wine intolerance has long been a mystery and a nuisance for many wine lovers. For researchers, it’s proven difficult to determine what exactly causes the symptoms, which can range from headaches to nausea to wheezing and even anaphylaxis. While studies have pointed to a few culprits, many consumers have blamed sulfur-dioxide (SO2), or sulfites (the family of compounds that include SO2).

Some SO2 is produced naturally during fermentation. Many winemakers add some too, as a preservative that inhibits the growth of bacteria. For some wine lovers, being for or against added SO2 has become almost a religious stance. The rising popularity of low-intervention and natural wines has made the debate even more heated. Natural wine proponents point to no-added sulfites as a plus.

But multiple scientific studies have provided evidence that a set of naturally occurring molecules called biogenic amines (BA) are typically the cause of wine intolerance symptoms, not sulfites. And a new research paper by Sophie Parker-Thomson, a winemaker and Master of Wine, suggests that additions of SO2 could help reduce BA levels and lower the risk of wine intolerance symptoms.

In proper quantities, sulfites might be the cure, rather than the cause.

Parker-Thomson became inspired to delve deeper into the cause of wine intolerance while researching for a seminar on sulfites with her husband and business partner, Matt Thomson. (Together they own New Zealand’s Blank Canvas Winery.) “Although the wine intolerance landscape is complex, it became obvious pretty quickly that the likely culprit was biogenic amines,” Parker-Thomson told Wine Spectator. “At toxic levels, which vary from individual to individual, they can trigger allergic-type responses that are identical to wine intolerance complaints.” She submitted the research to the Institute of Masters of Wine, which reviewed and published it.

Noting that a majority of research failed to connect the use of sulfites to BA levels, she set out to collect her own data. Parker-Thomson collected 100 samples of Sauvignon Blanc from across the country. She then separated the samples into groups based on sulfite levels and when sulfites were added to the wine. The subgroups considered zero additions of SO2, low additions (less than 40 milligrams per liter), more than 40 mg/L and over 65 mg/L, plus whether sulfites were added before alcoholic fermentation, after malolactic fermentation or before bottling. The samples were then tested for three types of BAs: histamine, tyramine and putrescine.

She found that wines made with zero or low additions of SO2 had the highest BA levels, while wines with over 65 mg/L added sulfites had the lowest levels. Additionally, data showed that total BAs decreased noticeably when as little as 30 mg/L of SO2 were added before fermentation. Because BAs occur in the presence of bacteria, it is likely that the antibacterial properties of sulfites are responsible for the drop.

While the data shows a clear correlation between BA levels and the amount of added sulfites, Parker-Thomson’s research takes understanding this relationship a bit further, showing the significance of when sulfites are added in the winemaking process.

“I was very surprised at the magnitude of results between the different sub-groups and very surprised just how high the BA concentrations were in the wines that had had no SO2 at all or no SO2 before fermentation,” she said.

While Parker-Thomson notes that more research and robust clinical trials are needed to determine what level of BAs trigger wine intolerance, she hopes her study helps to bring the effects of BAs to the forefront and heighten consumer awareness of wine intolerance. Though this may include the difficult process of creating regulations or third-party certification systems similar to organic and Fairtrade, Parker-Thompson is hopeful for the future of low-BA wines.

“[This] presents an opportunity for the wine industry,” she said. “To both take action in reducing general BA levels in wines by following the BA management protocol, and potentially also create a specific low-BA category to cater for BA-sensitive consumers so they can enjoy wine again.”