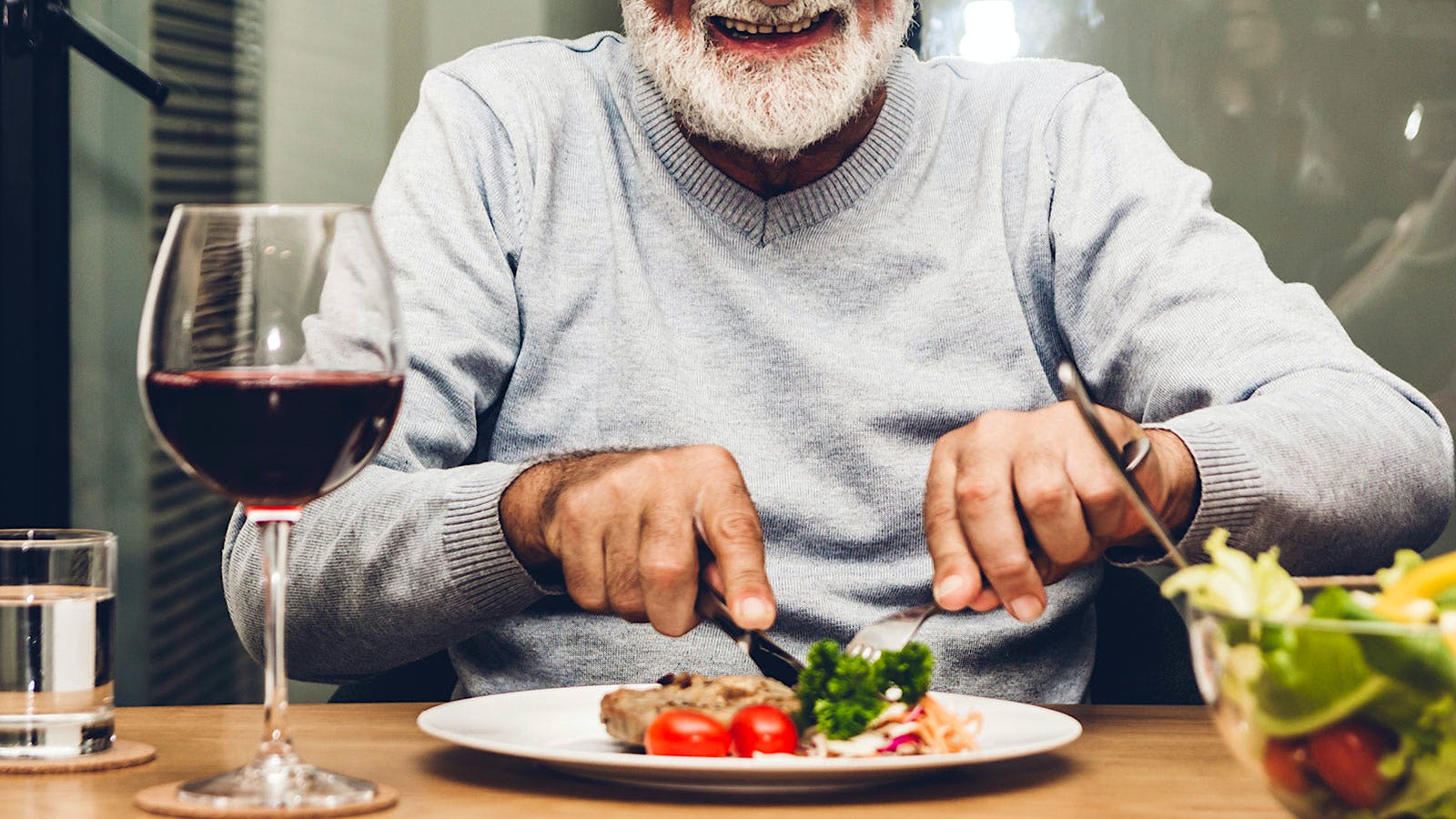 Add one more salvo to the ongoing scientific debate on the health impact of moderate drinking. Multiple studies have found in recent decades that drinking approximately a glass of wine a day can lower the risk of cardiovascular disease. But there’s recently been pushback, with some arguing that other factors are at play and that no level of alcohol consumption is safe. Now a new study published in the European Journal of Preventive Cardiology adds more evidence supporting moderate consumption.

A research team at Monash University in Melbourne, Australia, found that moderate alcohol consumption may lower the risk of cardiovascular disease (CVD) events, including stroke and heart attack, as well as death from other causes. While previous studies have gathered data from younger individuals, this research is the first of its size to focus on the health of adults over the age of 70.

The study, titled the ASPirin in Reducing Events in the Elderly (ASPREE) clinical trial, was not solely focused on alcohol, but on lifestyle and health in older adults, with the goal of discovering ways to maintain health, quality of life and independence in aging populations. Led by Dr. Johannes Neumann, the team gathered data from over 18,000 previously healthy American and Australian adults, including questionnaires on diet and drinking.

Individuals who had regularly consumed 51 to 100 grams of alcohol per week, or approximately 3.5 to 7 drinks, were less likely to experience CVD events than those who did not drink at all. Those who consumed alcohol moderately experienced lower rates of overall mortality compared to heavier drinkers.

Though the study offers interesting data, it does not explain how alcohol can help reduce the risk of cardiovascular disease. The findings are correlation, not necessarily causation. Neumann points out that participants were healthy and did not suffer from CVD before the study and may have been more physically and socially active than the wider aging population. The authors do caution that further research is needed.