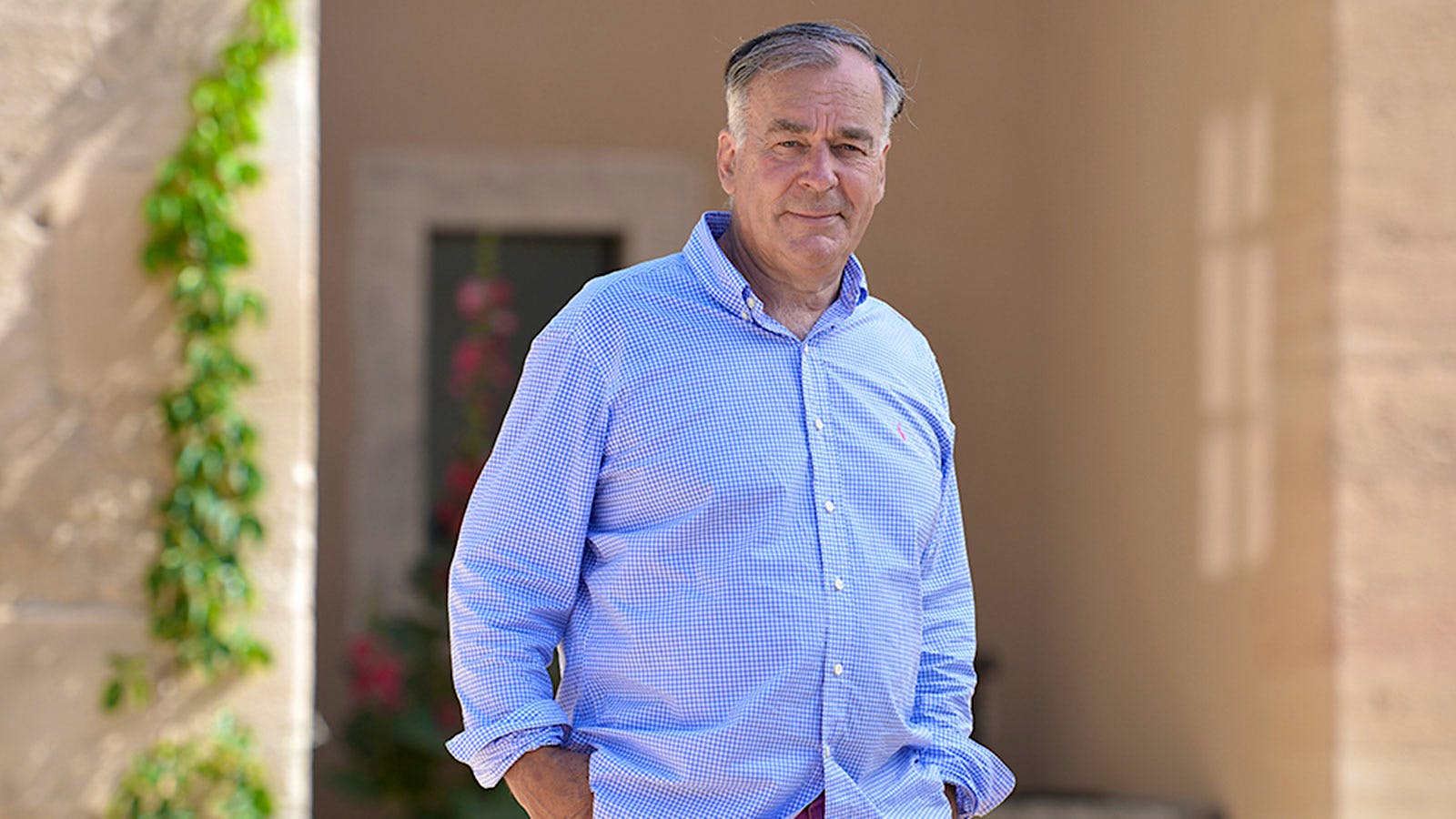 Winemaker Eloi Dürrbach, owner of Provence’s Domaine de Trévallon, died Nov. 12 at his winery. He was 71.

“For my father, either you did something with passion and excellence, or you didn’t do it all,” said his daughter, Ostiane Dürrbach Icard. He was a winemaker who was proud to do what he loved—produce great wines. “He had confidence in nature, patience and trust with wine, and he didn’t worry too much about life.”

Eloi Dürrbach was the son of two well-known artists. His father was a sculptor and painter. His mother produced tapestries, and had the permission of family friend Pablo Picasso to reproduce his works. She wove a tapestry of Guernica and sold the tapestry to Nelson Rockefeller, using the proceeds to buy Trévallon, a 144-acre estate of forest, garrigue scrubland and three small hills on the Alpilles near St.-Remy de Provence, as a vacation house.

Eloi dropped out of university where he was studying architecture in order to create a vineyard. “My grandfather always said, ‘We should plant vines [at Trévallon]. It will produce fine wines,'” said Icard. “Papa quit his studies and began planting vines.”

He started the vineyard from scratch in limestone soils. Eventually, he cleared and shaped 36 acres for vines, 12 acres for olive trees. He created 32 plots, expressing terroirs with varying altitude, exposure to the sun, and grape variety, all surrounded by a natural habitat. “It was like creating a piece of art,” said Icard.

Dürrbach started with red varieties—50 percent Cabernet Sauvignon and 50 percent Syrah—planting in 1973 and bottled his first vintage in 1976. Less than a decade later, his wines were hits in America. He expanded slightly, planting white grapes in 1988. When the AOC Baux de Provence appellation was created in 1995, the officials asked him to grub half of his Cabernet plantings to meet the AOC’s regulations. He refused, selling it as a vin de pays. He stood by his wine.

Today, Trévallon produces 3,750 cases of red and 600 cases of white in a typical vintage. Each vintage has a unique label. Dürrbach’s father designed 50 labels for his son.

Eloi Dürrbach is survived by his wife, Floriane, and their three children—Ostiane, Isoline and Antoine. The family will continue to run the estate. Ostiane, who has worked at the winery for 12 years, handles administration and works in the cellar. Antoine, who has worked with his father for 20 years, runs the vineyards. Isoline is expected to join them.