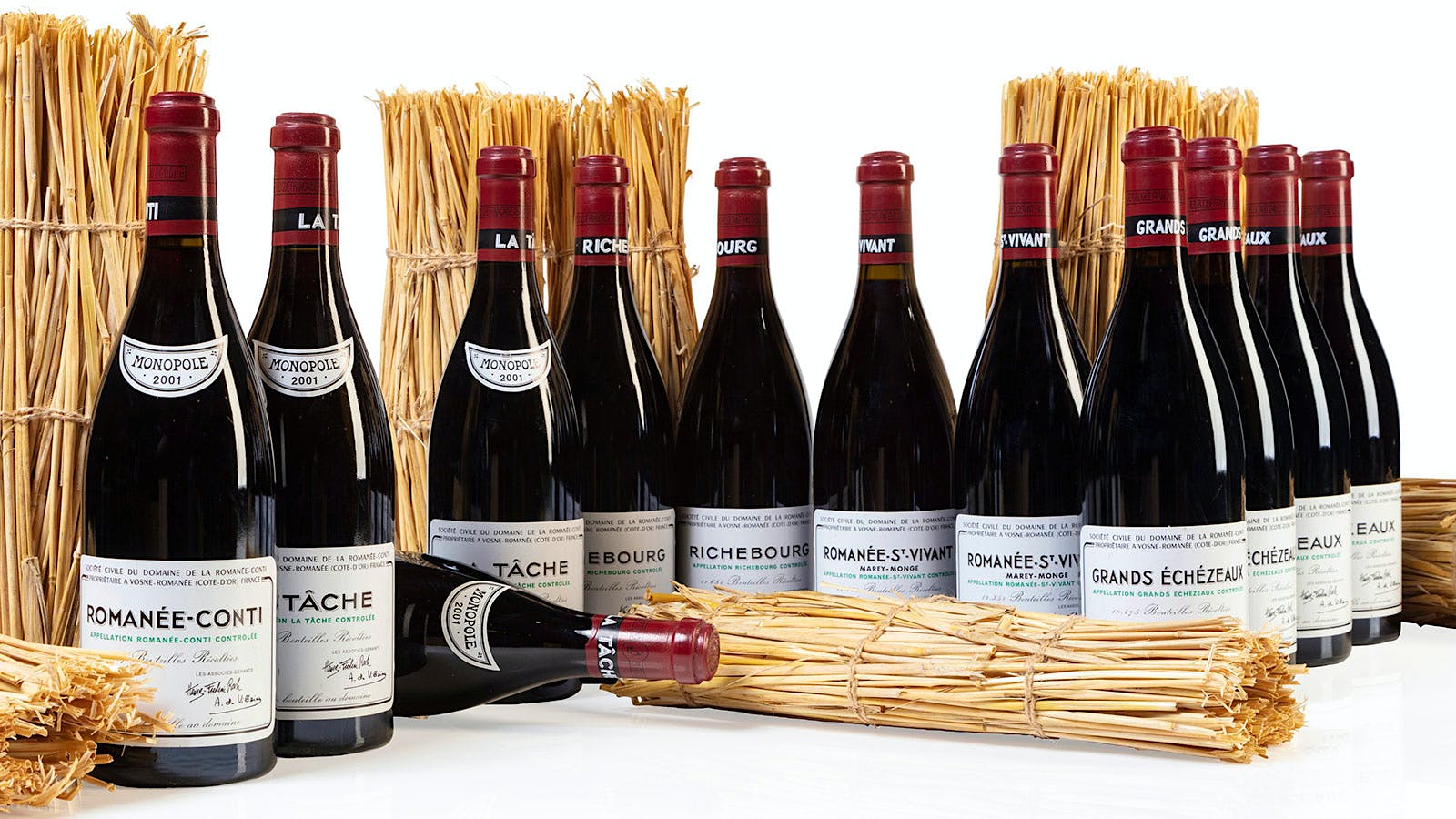 Sotheby’s is going to France. The longtime auctioneer, one of the leading players in collectible wine and spirits sales, announced it will soon open new offices in Beaune and Bordeaux to meet European demand and increase efficiency. The French offices will be the fourth major wine hub for the auction house, which already hosts sales in London, New York and Hong Kong.

“We believe there is a significant opportunity to grow our business in continental Europe by hosting sales in France, with inventory stored in Beaune and Bordeaux,” Jamie Ritchie, worldwide head of Sotheby’s wine, told Wine Spectator. “There is a large community of wine lovers and collectors in France, Benelux, Scandinavia, Germany, Austria, Italy and Spain that would like greater access to global markets when selling wines and equally will appreciate a wider selection of wines to buy.”

The new location will open later this fall. For Ritchie, the move simply makes sense. He says that 85 percent of the wines Sotheby’s sells come from France, and the company has a strong presence there, with about 130 employees to help support this new chapter. Amayès Aouli, a former executive at J.P. Morgan, will become the head of auction sales for the region.

From 1970 to 2014, Bordeaux wines claimed over 60 percent of Sotheby’s auction sales, says Ritchie. Recently, Burgundy has seen a sharp increase, growing from 26 percent of Sotheby’s sales in 2014 to 50 percent in 2019 (a record-shattering bottle of DRC might’ve helped). However, Bordeaux sales have declined from 60 percent to 26 percent in that same time period. Ritchie credits Burgundy’s rising prices and the introduction and growth of spirits in their auctions (1 percent of sales in 2016 to 19 percent in 2020).

Having Burgundy and Bordeaux auction sites should also smooth some logistical headaches. “If wines are located within continental Europe and they will achieve the same price as New York, Hong Kong and London, it will be faster and more efficient with the least regulation and shipping to offer them in France,” Ritchie said. “We also believe that clients around the world will want to store wines with us in Beaune and Bordeaux.”

To kick things off in France, Sotheby’s will host “A Private Collection of Domaine de la Romanée-Conti,” including a live auction on Nov. 2. The sale includes bottles spanning 1998 to 2011 from the famous Burgundy domaine, all of which are stored at Sotheby’s Beaune location. The 25 lots range in estimate from $8,000 to $210,000, and together carry a combined presale estimate of $800,000 to more than $1 million. Some of the highlights include a methuselah (6 liters) of the 2000 vintage Romanée-Conti and three bottles of Romanée-Conti 2010.

Sotheby’s will also host the 161st Hospices de Beaune auction on Nov. 21. The charity event had partnered with Christie’s for several years. Last year the auction was canceled due to the pandemic. Ritchie adds that the team will follow the charity auction with a regular series of wine and spirits sales at its newest international hub.