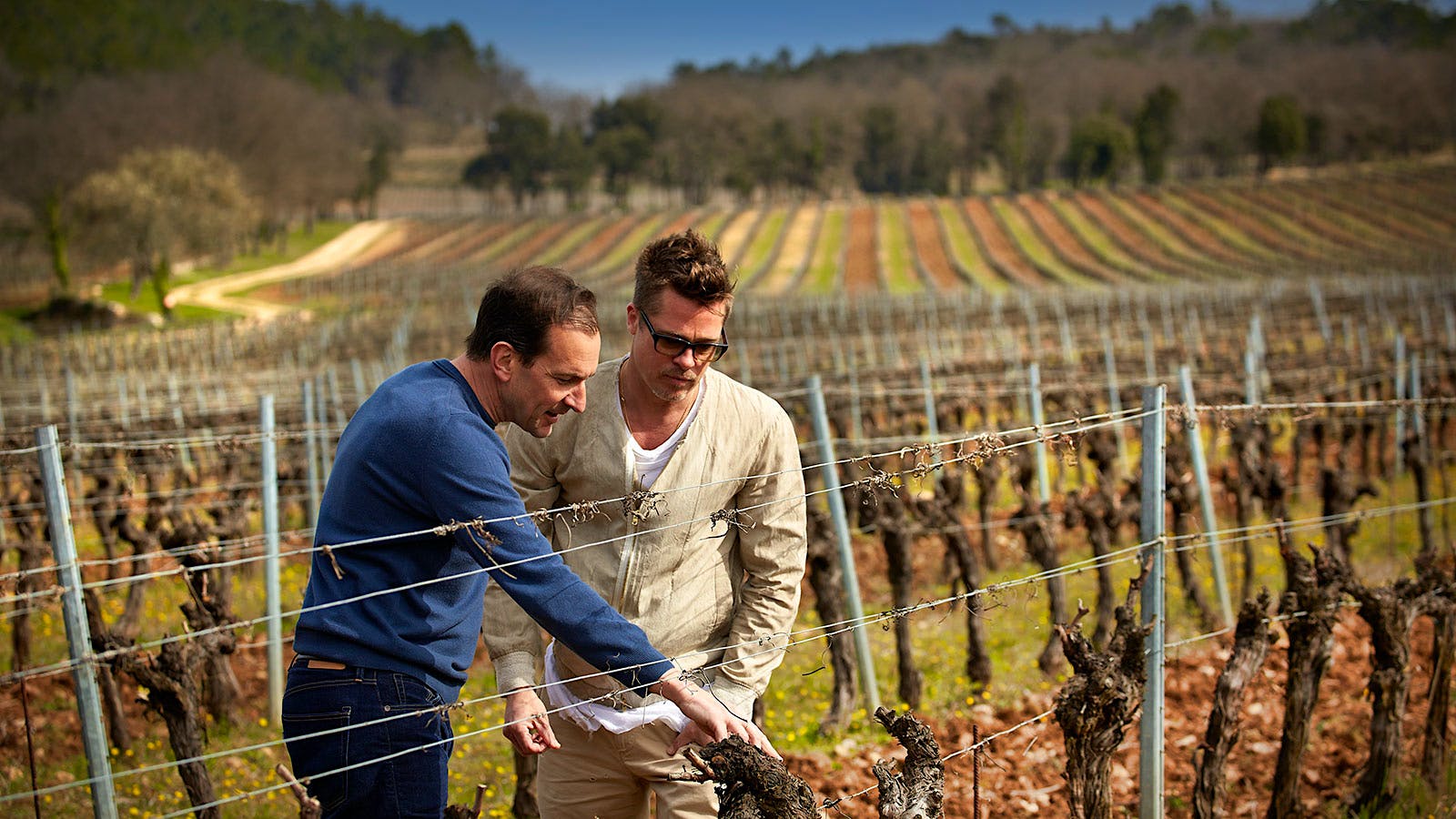 Brad Pitt and the Perrin family have new partners. Angelina Jolie has sold her 50 percent stake in Château Miraval to Tenute del Mondo, a subsidiary of the Stoli Group, for an undisclosed sum. That makes the drinks group partners with Jolie’s ex-husband on the Provençal rosé winery.

Miraval has been a blockbuster since the Hollywood power couple bought the estate in 2012 and partnered with the Perrin family of Château de Beaucastel to release their first wines in 2013. Sales rose 17.4 percent to just under 150,000 cases in the U.S. market last year, according to Impact Databank, a sister publication of Wine Spectator. The then-couple paid an estimated $60 million for the estate. Analysts estimate it to be worth $162 million today.

Jolie filed for divorce in 2016. Business has continued as usual at the winery and the company introduced a Champagne in 2020. There have been numerous reports that Jolie wished to sell, however.

Tenute del Mondo now adds the 50 percent interest in Miraval to its existing holdings. The company owns Argentina’s Achával-Ferrer and Spain’s Arínzano, and is also co-owner (with the Frescobaldi family) of Italian icons Masseto, Ornellaia, Luce and Castelgiocondo. Stoli Group CEO Damian McKinney said the company has long admired the Miraval brand, adding, “We are thrilled to have a position alongside Brad Pitt as curators of their extraordinary vintages.”