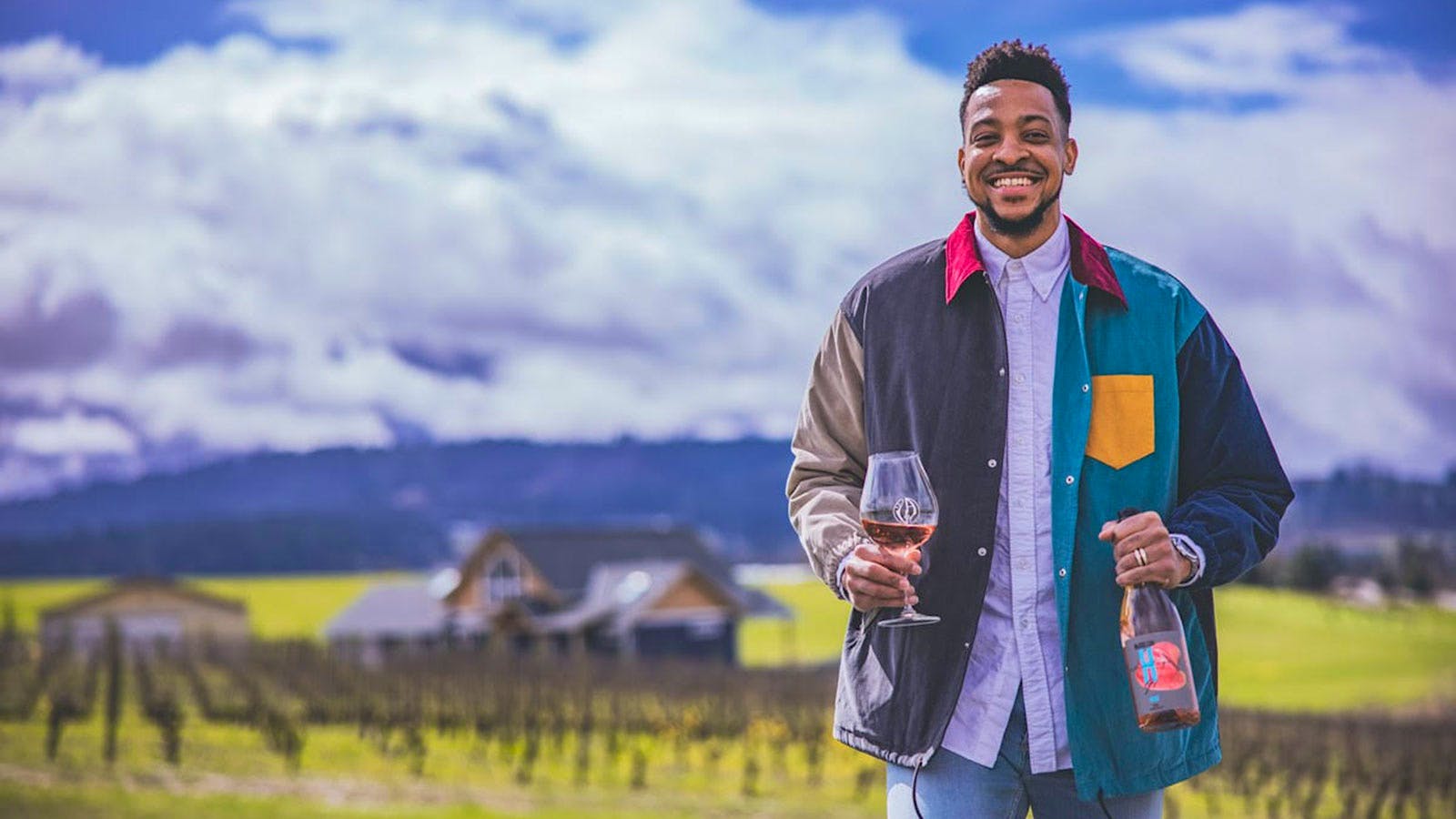 When it comes to his wine brand, NBA star and vintner CJ McCollum and his wife, Elise, came to play. The couple have purchased a 318-acre property, located in Oregon’s Yamhill-Carlton appellation, for the Portland Trail Blazer’s McCollum Heritage 91 wine label. The purchase price and identity of the seller were not disclosed.

The deal is part of the McCollums’ long-term commitment to making world-class wines in Oregon, a process they started when they partnered with Adelsheim Vineyard to produce McCollum Heritage 91, which debuted last year with a 2018 Chehalem Mountains Pinot Noir.

“After careful consideration and learning throughout my time at Adelsheim, it felt like it was the right decision and the next step in our progression to grow and leave our lasting legacy here,” McCollum told Wine Spectator. “We’ll be meeting with architects and going over vineyard management plans in terms of what we want to plant first and what our future looks like, but the goal is to turn it into a vineyard property.”

“When you hear that innovative, giving, talented and creative people like CJ and Elise make a commitment to the Willamette Valley, it just further affirms the region’s reputation for quality,” said Morgen McLaughlin, executive director of the Willamette Valley Wineries Association. “CJ has been a wonderful ambassador for Oregon, through basketball, his local philanthropic efforts and now his interest in making top-quality wines from the Willamette Valley.”

The Heritage 91 property is in the Yamhill-Carlton appellation, right next door to Louis Jadot’s Oregon vineyard. (Oregon First)

McCollum’s current wines are sourced from the Chehalem Mountains AVA, but living in Oregon for almost a decade has made him familiar with Yamhill-Carlton and the potential of this property. He says he was drawn to the uniqueness of the site, which borders Maison Louis Jadot’s Résonance Vineyard and includes a 5-acre reservoir, several irrigation ponds, a rock quarry and a nursery.

McCollum will continue his partnership with Adelsheim Vineyard for now, and his 2019 Chehalem Mountains Pinot Noir is set to be released later this month.

“I have big goals and big aspirations to turn this into a world-class vineyard with world-class wine,” McCollum said. “The reason why I got into the wine business in the first place was because Elise introduced me to wine 10 years ago, and I felt like this was the perfect opportunity for us to grow together and leave our legacy and continue to build for our families and generations that come after us.”